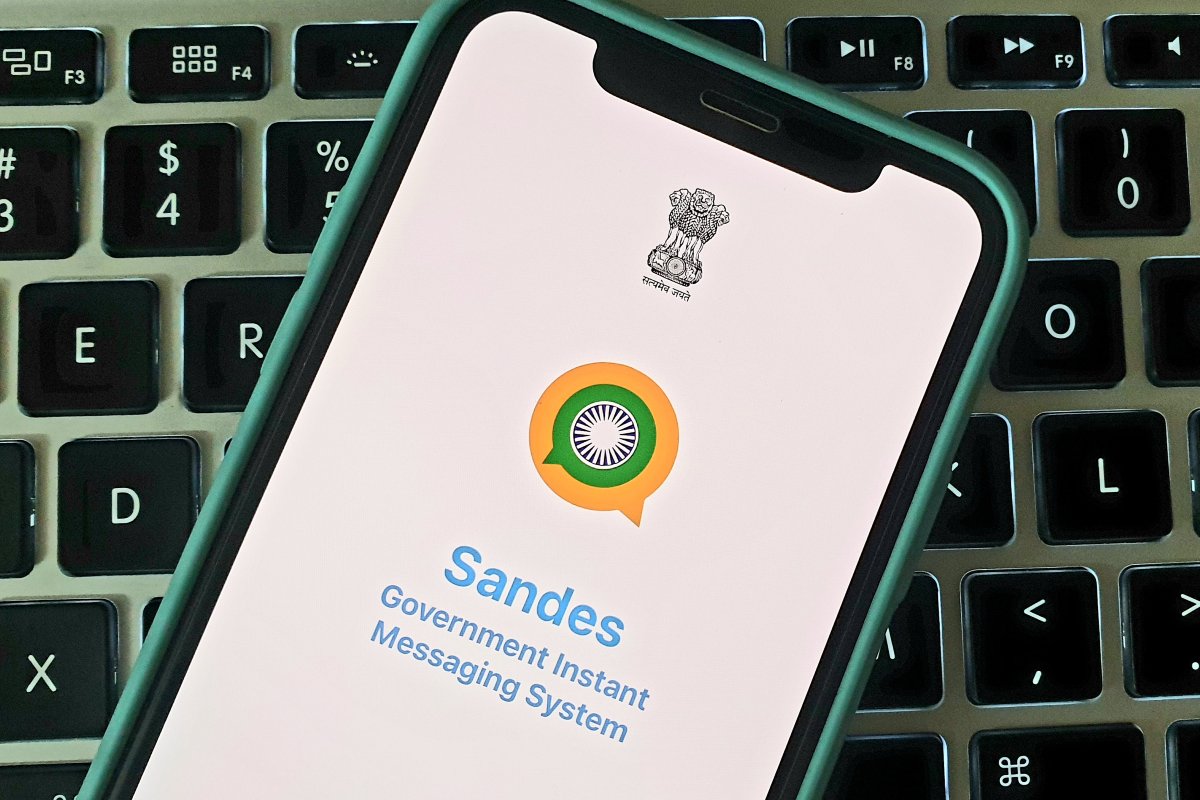 Sandes, the Indian alternative to WhatsApp, is now available for download as an app. The app has been launched by the National Informatics Center (NIC). The new platform is an upgrade of the existing Government Instant Messaging System (GIMS), which was developed specifically to give government officials a communication experience like WhatsApp. The Sandes app can be used by both government officials and personal users. It requires a mobile number or government email ID for sign-up. Once signed up, users can send and receive messages as well as create new groups. The app also supports media files transactions.

Like WhatsApp and other popular instant messaging apps, the Sandes (which can be read as messages in Hindi) app developer claims that the app is encrypted end-to-end. The application can be used to send and receive messages or to share media files to contacts. There is also a feature of contact sharing and group chat. Apart from this, users can also broadcast messages. Government sources also told NDTV to be confirmed The government is also working on an app named Samvad (which means dialogue). A MITY official told NDTV that “These apps are being developed entirely by the Indian government. It will be an instant messaging app like WhatsApp.”

Sandes app GIMS Portal Can be downloaded via. It will run on Android 5.0 and above. App for iOS users on the App Store available And supports iOS 12.0 and above.

You must use a mobile number or email ID to use. The application sends you a six-digit OTP for verification. Email ID is limited to government ID only – if you sign-up with a Gmail, Hotmail or other email account, you will see a notice, according to which you cannot use emails from these domains. Even government accounts like @ mygov.in’s account are not accepted. Only official @ gov.in email can be used in the app. If you do not have an email ID for this domain, you can use your mobile number.

Alert: Whatsapp group, appear in Google search, anyone can join without permission!