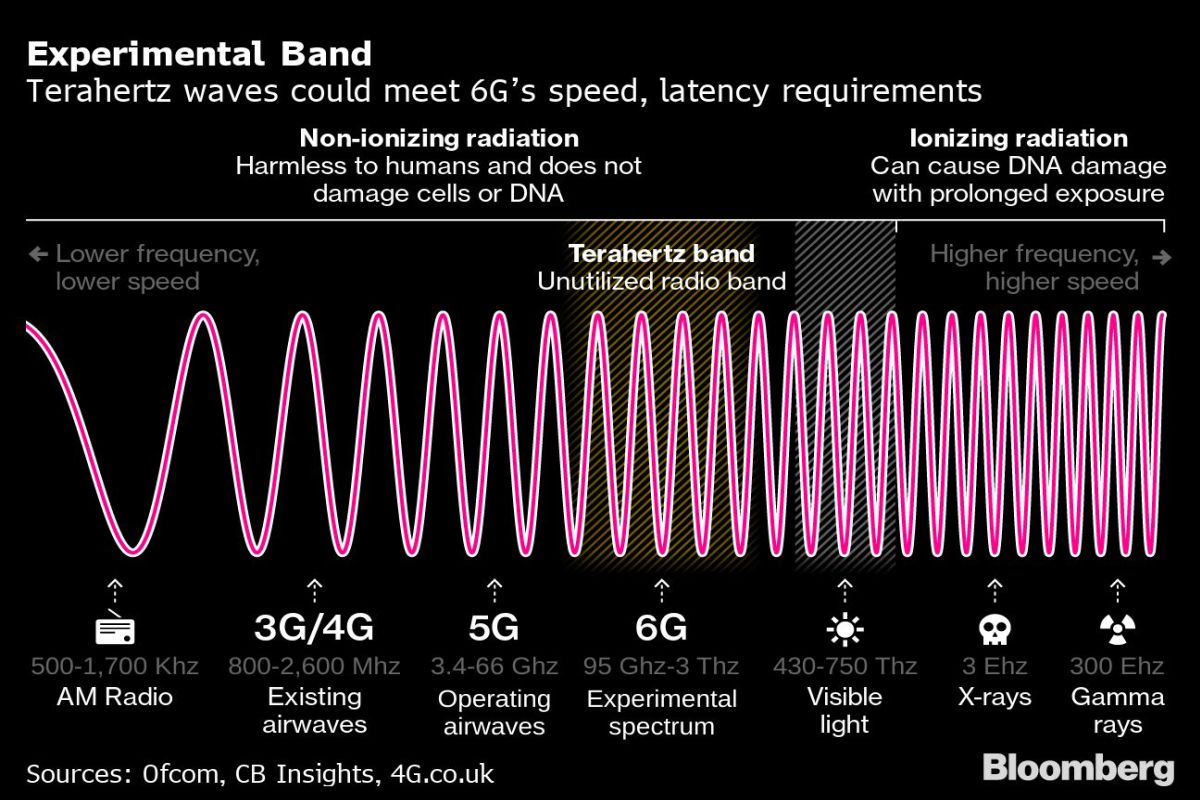 It is not even the beginning of 5G in India that some countries have started the race to start 6G. The race is taking place between the US and China, because of course, the country that will be the first country to develop and patent 6G will rule most of the telecom markets in the world. The 6G network will be 100 times faster than the maximum speed of the current 5G network. However, it may still take at least a decade to become a reality.

It is no doubt that Chinese technology companies faced a lot of problems while Donald Trump was in power, but still China emerged as the 5G leader. The country’s domestic company Huawei surpassed other competitors in the 5G market due to its attractive prices. In such a situation, the development of 6G and getting the patent first can give America a chance to regain its lost ground in the world of wireless technology.

Vikrant Gandhi, senior industry director in the information and communications division of the American consultancy firm Frost & Sullivan, says (translated) “Unlike 5G, North America will not let leadership slip so easily this time. This possibility Is that competition for 6G leadership will be tremendous compared to 5G. “

Let us know that the then US President Donald Trump had tweeted in 2019, which made it clear that he wants the introduction of 6G technology as soon as possible.

China is already advancing in this technology. According to Canadian media reports, the country launched a satellite in November to test the airwaves for a possible 6G transmission and Huawei also has a 6G research center in Canada. ZTE, a telecom equipment maker, has already started development of this technology in association with Unicom Hong Kong of China.

The US has also started working vigorously on 6G technology. ATIS (The Alliance for Telecommunications Industry Solutions) in October launched the Next G Alliance to make the country a leader in 6G technology. The alliance includes technology giants such as Apple, AT&T, Qualcomm, Google and Samsung, but Chinese giant Huawei is not. This clearly shows that the US is still in a mood to suppress Chinese companies.

The coalition showed the way the world is opposing the camps as a result of the 5G rivalry. Led by the US, which identified Huawei as a espionage risk – an allegation the Chinese giant denies – countries including Japan, Australia, Sweden and the UK have shut down the firm from its 5G network. However, Huawei is welcomed in Russia, the Philippines, Thailand and other countries in Africa and the Middle East.

In December last year, the European Union also launched a 6G wireless project led by Nokia, which includes Ericsson AB and Telefonica SA as well as some universities.

Carry Minati became the list of the top YouTube, top trending videos and music of the year 2020