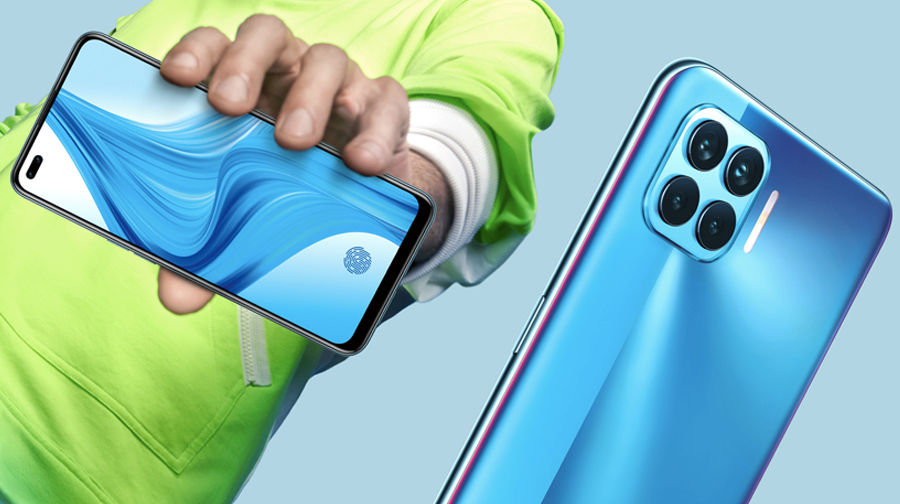 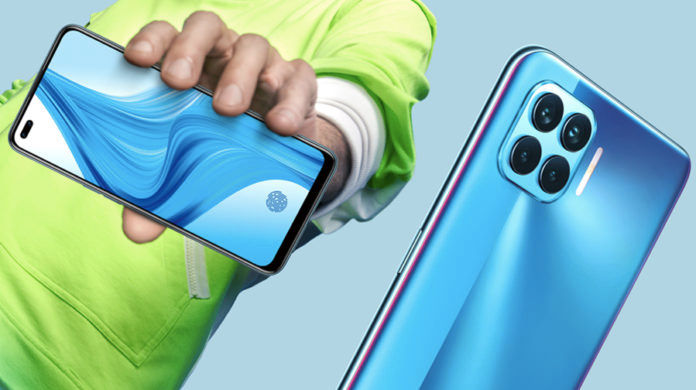 OPPO Inside ‘F Series’, expanding its product portfolio in the Indian market in September OPPO F17 Pro Was launched. Three months after the launch, the company has cut the price of the phone equipped with this attractive look and great specifications. If you are thinking of taking this phone, then now OPPO F17 Pro can be purchased online and offline at a lower price. 91 Mobiles have received information about the price cut of the phone exclusively from their offline source. Let’s know everything about the new price of the phone and its great features.

The price of Oppo F17 Pro has been cut by Rs 15,00. The smartphone was being sold for Rs 22,990 before the cut. But, now this device can be purchased offline and online for Rs 21,490. With the new price, the phone is also being sold on Amazon India. The company has cut the price of the phone permanently. Read also: OPPO A53 5G can be the cheapest 5G phone of the brand, will be launched in December 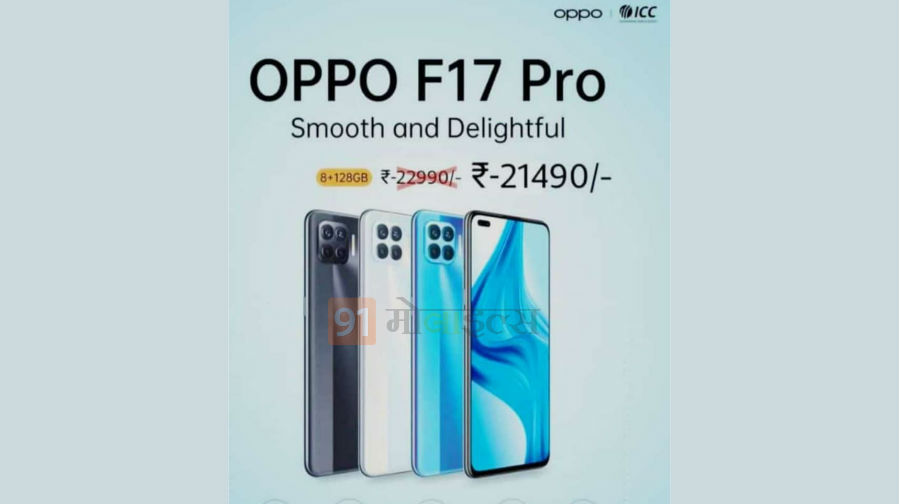 OPPO F17 Pro supports quad rear camera. In this setup, a 48-megapixel primary sensor with F / 1.8 aperture with LED flash has been given. With which 8 megapixel ultra wide angle lens with F / 2.2 aperture, 2 megapixel mono lens with F / 2.4 aperture and 2M mono lens with similar aperture have been given. The punch hole on the front panel of the phone has a 16-megapixel primary sensor with F / 2.4 aperture, with a similar aperture of 2-megapixel depth sensor. Read also: OPPO Reno 5 Series is launching on December 10, these three powerful smartphones can be launched

Apart from this, a 4,000mAh battery is provided in the phone, in which 30 Watt Flash Charge 4.0 Fast Charging Technology is available. This smartphone is equipped with 30 Watt VOOC Flash Charge 4.0 technology, which according to the company’s claim can fully charge the phone in 53 minutes.