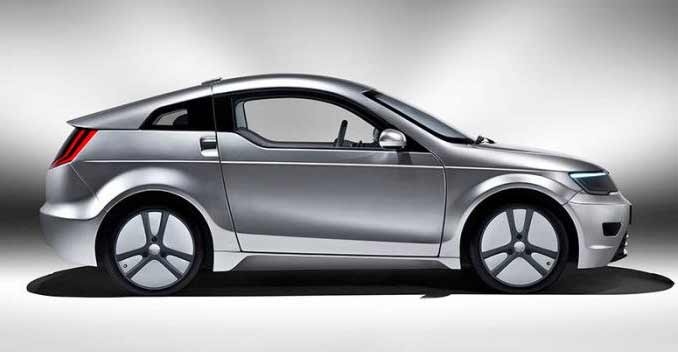 Xiaomi is planning to enter the car market. The Chinese media has cited several sources claiming that the company is in the process of making its own car. However, Xiaomi has not shared any basic information about it. Let us know that Xiaomi has been interested in making electric cars for a long time. In 2013, the company’s founder Lei Jun met Tesla company owner Elon Musk. Not only this, Xiaomi also invested in a Chinese electric car startup Xpeng in 2019 for its electric car project and the company also has its own internal strategy team for this project.

A Chinese Technology Blogger of LatePost Claim Is that Xiaomi is planning to make the car. This is not heard for the first time. Earlier too, such news has been reported that Xiaomi is planning to enter the car market. LatePost’s citing several sources Report It is said that Xiaomi has planned to make a car, but for this time no specific strategy has been set for it. A person familiar with the matter has told the blogging site that this car project of Xiaomi can be led by Xiaomi Group founder Lei Jun himself.

The report further states that in 2013, Lei Jun visited the US twice to meet with Tesla CEO Elon Musk and now appears to be growing his interest in the region. The smartphone market is now showing stagnation and the trend of electric vehicles is increasing rapidly. Therefore, it would not be surprising if the company now aims to create a revolution in the electric car market.

Let us know that Xiaomi has not yet responded to this, so it would not be wise to accept this report as completely true. But several leaked reports have revealed that Xiaomi has been trying to hit the entry in the electric car market for a long time.

Google will have to pay 551 crores to news publication, know why?