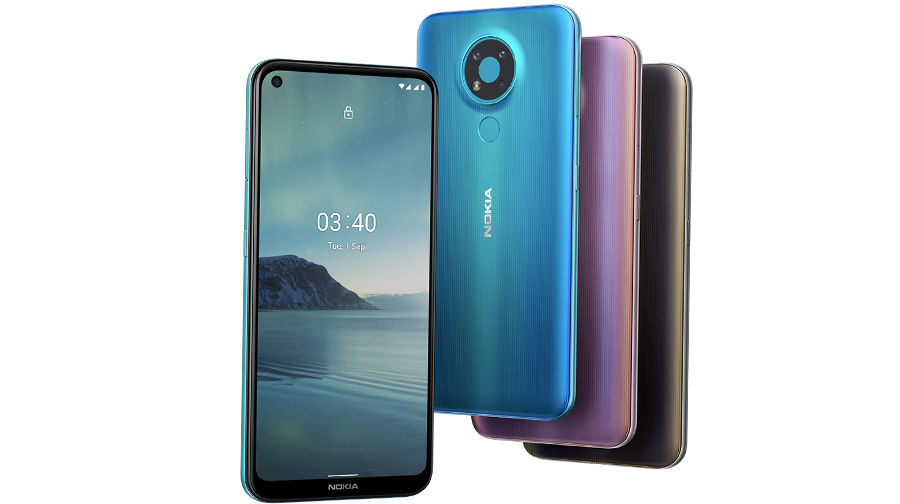 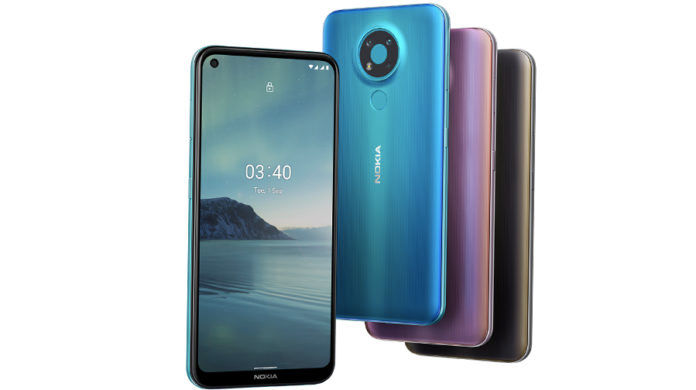 Nokia Launched its two low-priced smartphones in the international market in September Nokia 3.4 And Nokia 2.4 Was introduced Of these, the company has launched Nokia 2.4 in India. At the same time, now news has come out that HMD Global is planning to launch its new budget smartphone Nokia 3.4 in India soon. This handset can be introduced in the country in mid-December, whose information has been revealed in a media report.

Nokia 3.4 phone came in the market with Android 11 update and great specifications. After the international launch of this phone, the smartphone was listed on Nokia’s Indian website. After being present on the website for several days, now it seems that soon these phones are going to be available for sale in the Indian market. Read also: Nokia C3 becomes even cheaper, now this great smartphone will be available for just Rs 6,999

Nokia 3.4 has been launched on a 6.39-inch HD + punch-hole display with 19.5: 9 aspect ratios. This Android 10 based phone runs on Qualcomm Snapdragon 460 chipset with an octa-core processor clocked at 2.0 GHz clock speed. In the international market, this phone has been launched in three variants of 3 GB RAM + 32 GB storage, 3 GB RAM + 64 GB memory and 4 GB RAM + 64 GB storage, with an initial price of around 159 euros i.e. Rs 13,500. Read also: Nokia is bringing another cheap smartphone, the listing has been done on the certification site

The 13-megapixel primary sensor is coupled with a 2-megapixel depth sensor and 5-megapixel UW sensor on the back panel for photography segment, and for selfies, this phone supports an 8-megapixel front camera. While the rear fingerprint sensor has been given for security in Nokia 3.4, this phone supports 4,000 mAh battery for power backup. This phone has been launched in Dusk, Fjord and Charcoal color.

These New Features Have Come On Whatsapp This Week, Take A Look