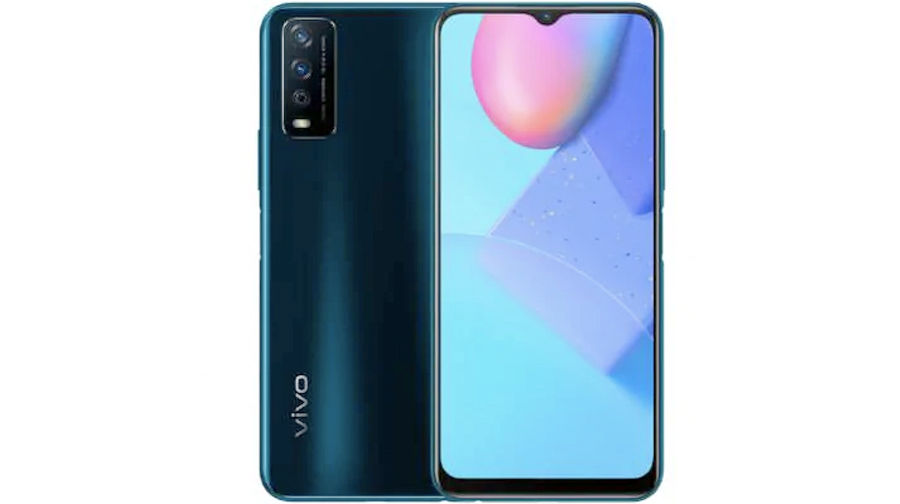 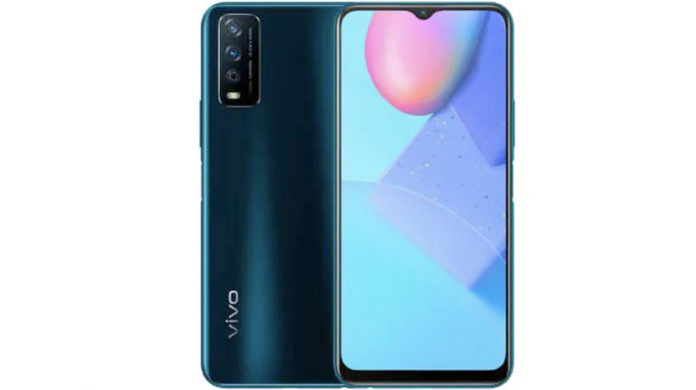 Vivo Vivo Y12s launched its low budget smartphone in the international market only last month. This phone was launched in the Hong Kong and Vietnam markets, which is now ready to come to India. Although the company has not yet given information about the India launch of this phone, but Vivo Y12S has been listed on the Indian certification site BIS. After being certified on the Bureau of Indian Standards, only the announcement of the launch date of Vivo Y12s is now awaited.

Talking about Vivo Y12s, this phone has been launched on the Waterdrop Notch display, which has been given the ‘U’ shape. While the side panels of the screen are bezel-less, there is a wide chin part on the bottom. This phone has been introduced at 20: 9 aspect ratios which supports 6.51 inch HD + IPS LCD with 720 x 1600 pixel resolution. 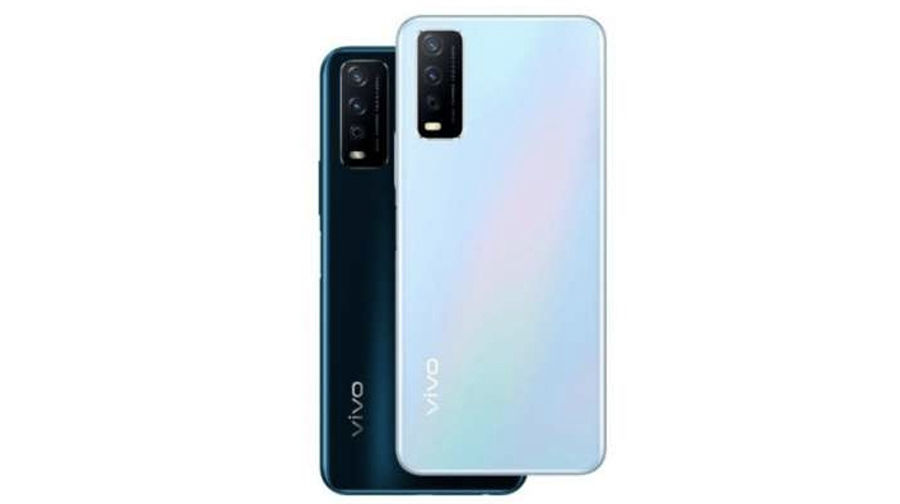 Also read: Learn why the Indian model of Xiaomi Redmi 9 Power will be different, will be launched on December 17

Vivo Y12s supports dual rear camera. A 13-megapixel primary sensor with F / 2.2 aperture and a 2-megapixel secondary sensor with F / 2.4 aperture have been given on the back panel of the phone. Similarly for selfie, this phone supports 8 megapixel front camera. Vivo Y12s is a dual SIM phone that supports 4G VoLTE. The 3.5mm jack and other basic connectivity features as well as a side mounted fingerprint sensor for security and Vivo Y12S support 5,000mAh battery for power backup. 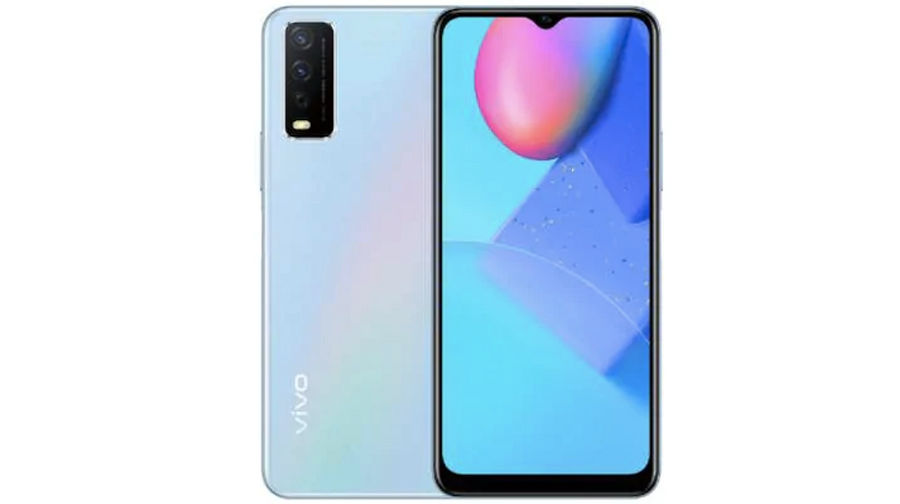