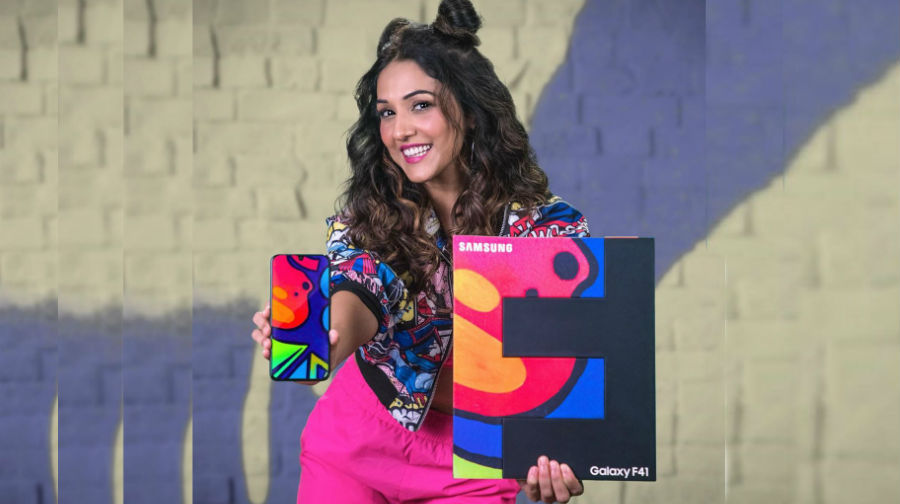 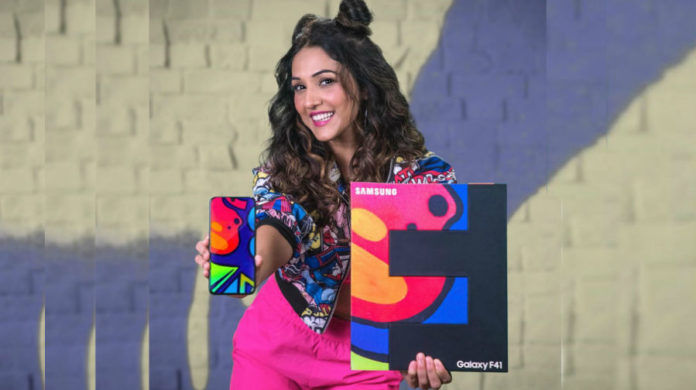 Remind you that 91mobiles It was the first information in the world of tech that the company Samsung Galaxy is working on the F62, which will have the model number SM-E625F. At the same time, production of the phone has also started in Samsung’s Greater Noida factory. Now we have received images of the rear panel and SIM tray of this phone, from which the information of the design has been found out. One of the images in the image shows the SM-E62 model number which is Samsung galaxy f62 It is being told However, our source has informed that this phone will be introduced in the name of Samsung Galaxy E62. If this happens, the company will once again comeback with its Galaxy E series in the market.

According to the photos, the Samsung Galaxy F62 / E62 will be equipped with a back glossy finish and a swipe shape camera module. The camera module will be placed at the top left corner on the rear of the phone. Apart from this, triple camera lens will be placed in this setup. There is no fingerprint sensor visible on the rear in the photos, which is expected to be an in-display sensor in the phone. Live image of Galaxy F62 / E62 revealed that the phone will be equipped with SIM card support. At the same time, it seems that the phone will be of polycarbonate, which the company gives the name of ‘glasstic’. Read also: Samsung Galaxy M12 listed on website, this phone coming soon to explode

According to the Geekbench listing, Samsung will offer its Exynos 9825 chipset in the Galaxy F62. At the same time, the device will be given 6GB of RAM and Android operating system. No information has been revealed about the design of Samsung Galaxy F62. However, further information of the phone can be found in the coming time. Read also: Get a friend’s Samsung smartphone and get a reward of 7500 rupees, know what is the whole matter

Please tell that Samsung has launched its new smartphone series in the Indian market a few months ago. This series has been introduced with the name ‘Galaxy F’ which was first introduced in India all over the world. First phone of this series Samsung Galaxy F41Was 1