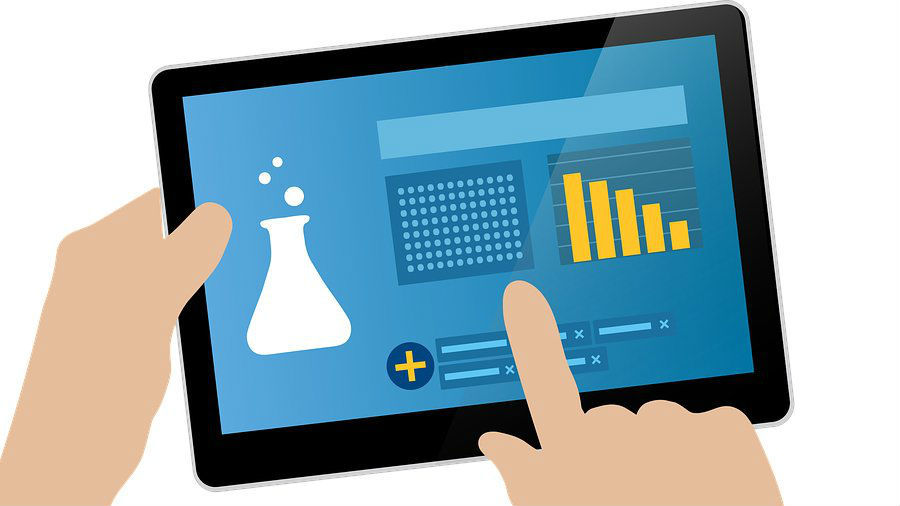 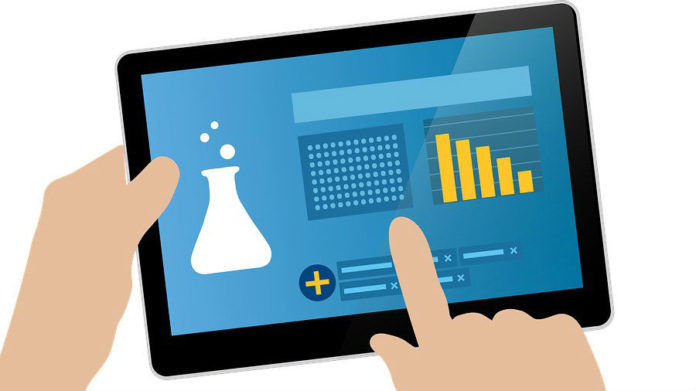 Last year in 2019, Samsung launched its M series phones but in 2020 these phones were extremely successful and gave the company a new identity in the mid-segment. Fueled by the success of the Galaxy M series, the company is planning to introduce a new tablet in this series. 91 mobiles have received exclusive information about this. It is reported that the company is working on a new tablet of M series and under this, the first model Samsung Galaxy Tab M62 can be launched. Although there is currently no information about the specification of this tablet but it is being said that it will be in compact design. The big-screen tablet will not be available at the moment.

Significantly, after lockdown due to Corona, the demand for curve from home has increased significantly and digital education has also gained a lot of emphasis. Till now schools, colleges and coaching classes have not opened well and are being taken online. In such a situation, the demand of the tablet or the tablet has increased very fast, in such a situation, this may be a good move for samsung. 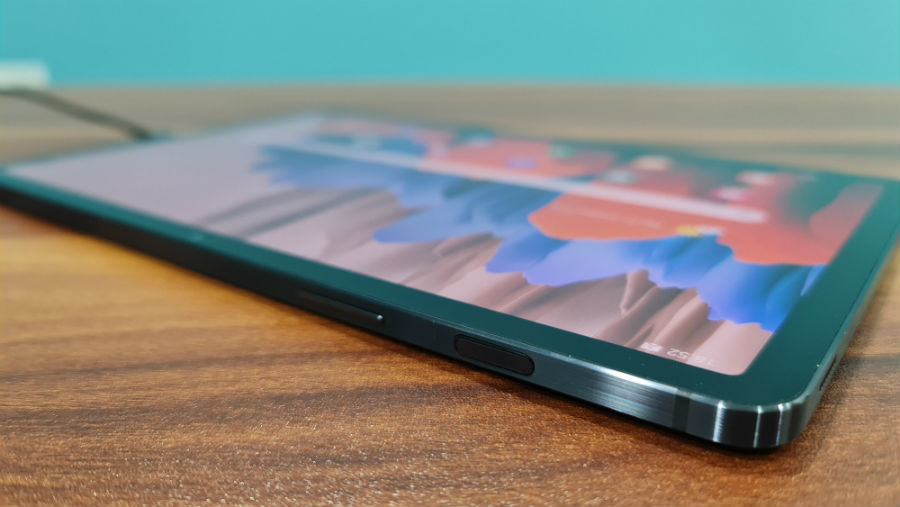 Regarding the price, the specification and price of the phone is not available at the moment, but so much we all know that the M series devices are in the mid-segment, so the Samsung Galaxy Tab M62 will be the company’s first tablet under the M series. The company can also present the tab in the mid-budget.

As far as the launch of the tablet is concerned, the company has not officially given any information at the moment, but according to the news that 91 Mobiles has, it is still in the early stages and much development is yet to be done. In such a situation, it may take a long time to launch. The company may offer it only by March or April.

What is the preparation for 2021 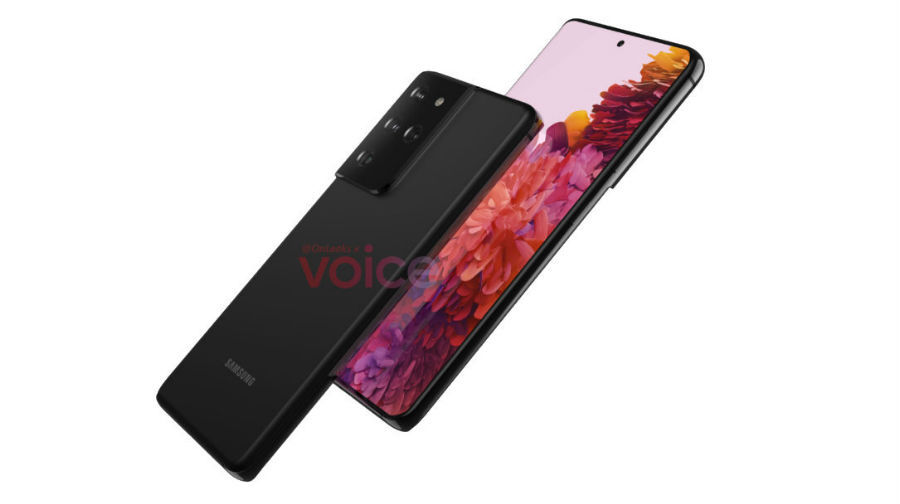 2020 was very good for Samsung and especially the contribution of Galaxy M series. Samsung is going to capitalize on this even further. However, the company is going to launch Samsung Galaxy S21 for the first time in the new year and there have been many leaks about this phone. At the same time, Samsung plans to bring many models in the M series as well. It has names like Galaxy M12 and Gaalaxy M42. At the same time, there is a lot of discussion of Galaxy A72 in the A series. At the same time, a few days ago, 91 Mobiles had reported that the company is planning to relaunch its E series and under this, the first phone Samsung Galaxy E62 can be launched. However, it is possible that the company can also launch this phone under the name Galaxy F62. The information about this phone is that it will be a slim phone of the company which will be available in a large battery with a large screen.

Delhi Internet Shutdown: Many telecom companies, including Jio, shut down internet service in Delhi after violent protests by farmers