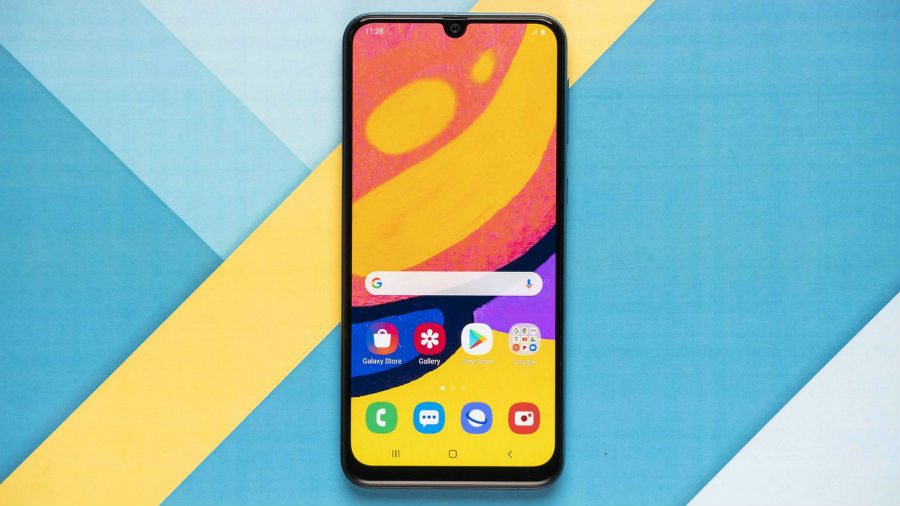 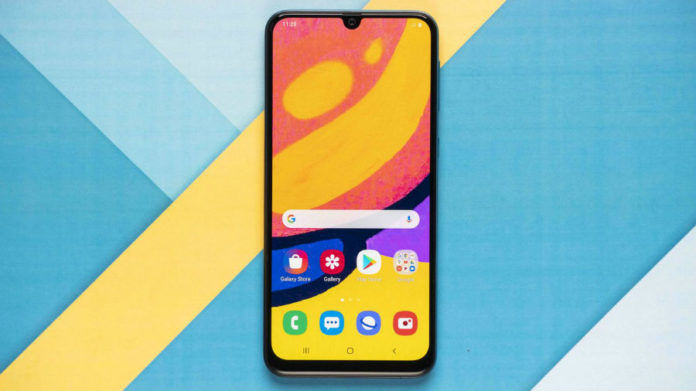 91mobiles A few days ago, exclusive news was given that Samsung Has started working on its new F-series phone Galaxy F62, which will have the model number SM-E625F. It is expected that the phone will be introduced in India in the first quarter of 2021. At the same time, recently the phone with the SM-E625F model number has been spotted on the benchmarking website Geekbench. Now we have got news from our sources that Samsung galaxy f62 Production has started in India. The company has started production of this phone from its Greater Noida factory. Not only this, our sources have informed us that this phone will be the thinnest phone of the company.

At the same time, according to the Geekbench listing, Samsung will give its Exynos 9825 chipset in the Galaxy F62. At the same time, the device will be given 6GB of RAM and Android operating system. No information has been revealed about the design of Samsung Galaxy F62. However, further information of the phone can be found in the coming time. Read also: Samsung Galaxy M12 listed on website, this phone coming soon to explode

Please tell that Samsung has launched its new smartphone series in the Indian market a few months ago. This series has been introduced with the name ‘Galaxy F’ which was first introduced in India all over the world. First phone of this series Samsung Galaxy F41 Was.

The Samsung Galaxy F41 smartphone was launched at a 20: 9 aspect ratio that supports a 6.4-inch FullHD + Super AMOLED Infinity ‘U’ display display with 2400 x 1080 pixel resolution. This phone has been launched on Android 10 which runs on a Samsung Xnos 9611 chipset with an octa core processor clocked at 2.3 GHz. Read also: Get a friend’s Samsung smartphone and get a reward of 7500 rupees, know what is the whole matter

The Samsung Galaxy F41 supports triple rear camera for photography. A 64-megapixel primary sensor with LED flash has been given on the back panel of the phone. In addition, this phone supports an 8 megapixel ultra wide angle lens with a capacity of 123 degree field of view and a 5 megapixel depth sensor. At the same time, the phone supports 32 megapixel front camera for selfie and video calling. For power backup, the phone has a 6,000 mAh battery with 15 watt fast charging technology.