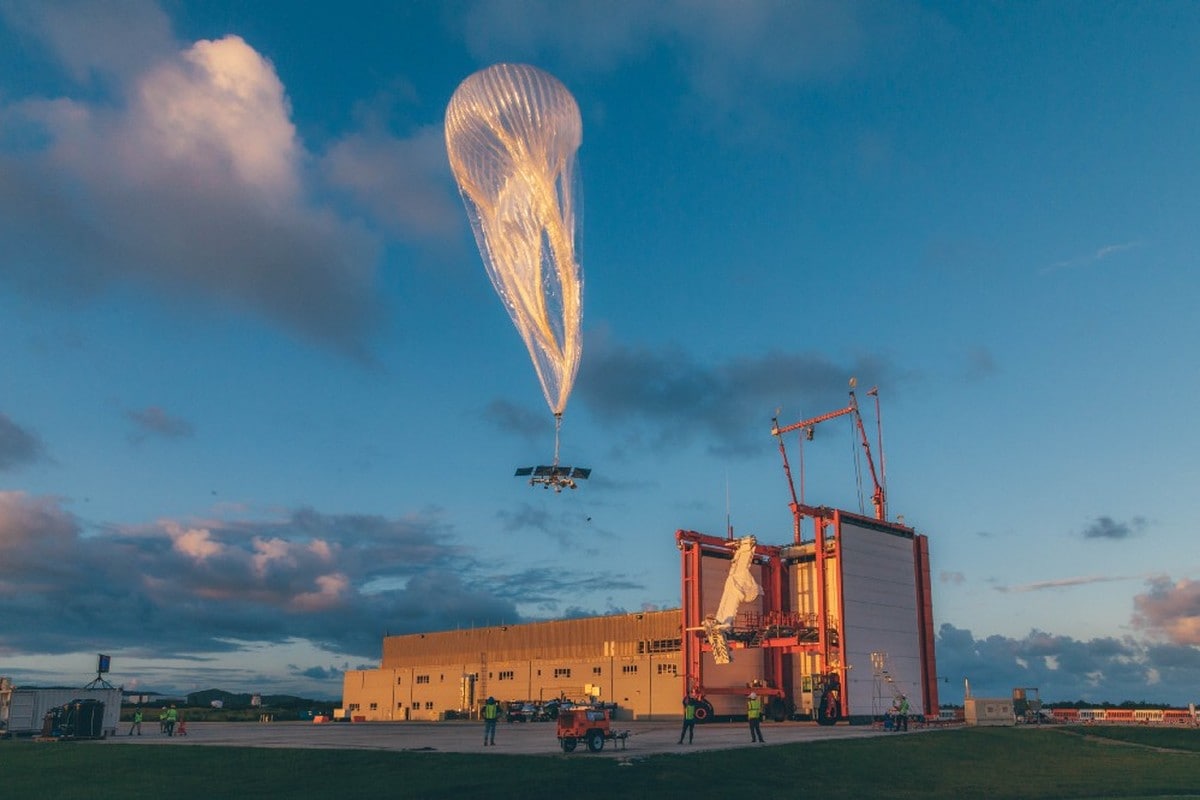 Alphabet, the parent company of Google (Google), is shutting down its internet balloon business Loon (Loon). The aim was to provide cheaper means as an alternative to telecom cell towers. However, this business of Google did not prove to be a profitable deal and the company has decided to close this business. Let me tell you that Alphabet started Loon in 2011. The aim of Google was to establish mobile internet networks in such areas of the world, where telecom towers cannot be installed or they are very expensive.

Google used tennis court-shaped balloons for this. This balloon hangs in the air and moves with solar power. Alastair Westgarth, chief executive of Loon, said in a blog post, “We had many partners interested in it.” But we did not find a way in which long term sustainable business can be created by reducing the cost. Alphabet started its pilot project in Kenya in 2020. However, its partner Telkom Kenya has not commented on it yet.

Actually Google The balloon through which the people were planning to network is filled with helium gas. By the way, a balloon covers more area than the tower and can give internet to more people. But there was a problem in it that a balloon can remain in the sky for only 5 months. This balloon was a very expensive tool for telecom companies, due to which interest in this project of Google was lost.