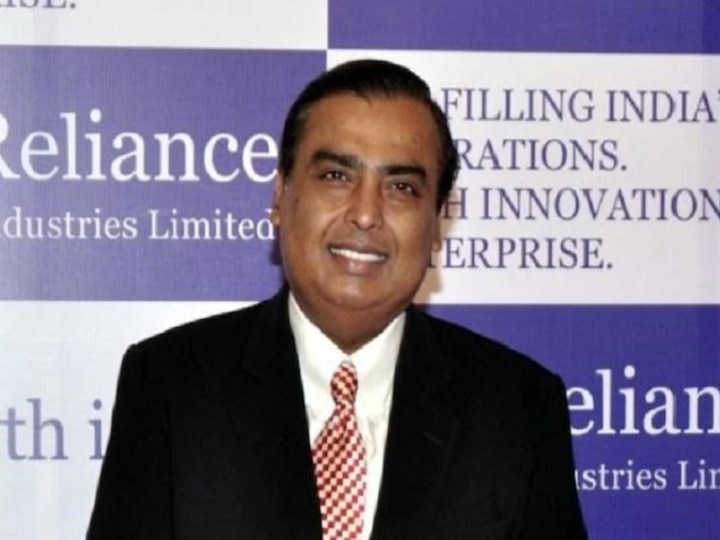 new Delhi: India Mobile Congress (IMC) 2020 has begun. This program will be organized from December 8 to December 11. This time, IMC is being organized in a virtual way. In the beginning of the program, veteran businessman and chairman of Reliance Industries Mukesh Ambani made a big announcement. While giving information about the 5G plan in India, Mukesh Ambani said that Reliance Jio will launch the 5G service in India in the second half of 2021.

This time the theme of India Mobile Congress is ‘inclusive innovation- smart, secure, sustainable’. Mukesh Ambani has given four ideas to the government in this virtual event. In which 2G users have been asked to shift to smartphone and launch 5G in India soon and the government has been asked to take policy steps for this. After this Mukesh Ambani announced to provide 5G service in India next year.

Mukesh Ambani said that India’s economy will not only bounce back but it will also grow in the future. India will become absolutely five trillion economy. We are going to step into the glorious decade of India’s story. The Digital India Mission is playing an important role in this. Nobody can stop the emerging India, not even Kovid-19. Now is our time to create history.