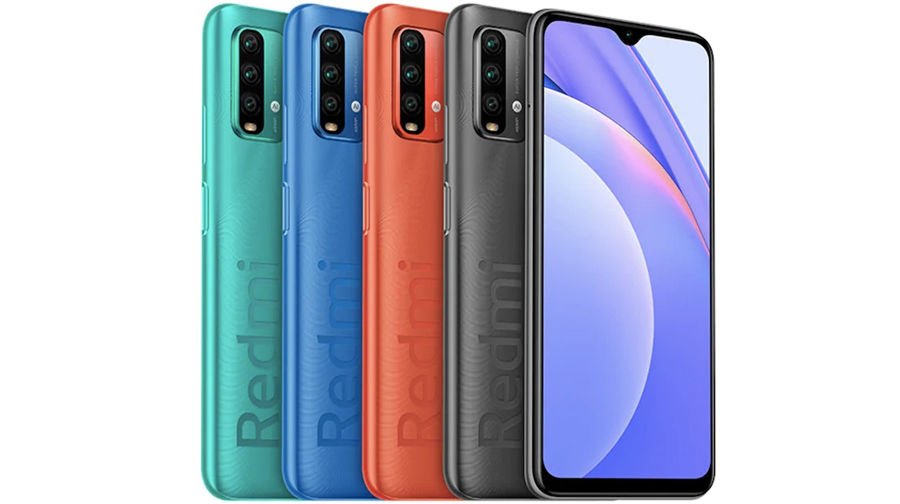 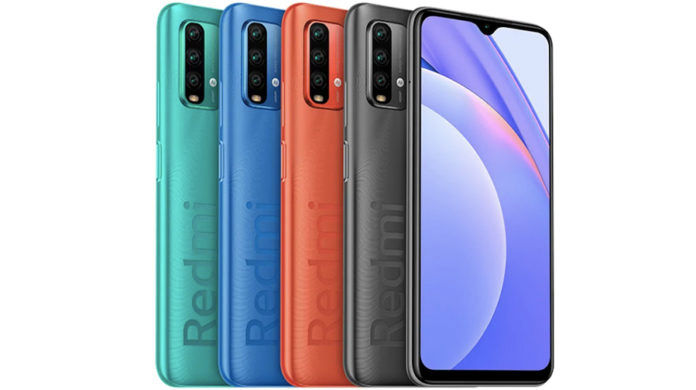 Xiaomi Has officially announced yesterday that the company will add the new smartphone to the Redmi 9 series on December 17, expanding its product portfolio in India. This new mobile phone will be launched with the name Redmi 9 Power. So far, it was discussed that this smartphone will be similar to the already existing Redmi 9 Power in the global market, while 91 Mobiles has found the exclusive news that some specifications will be different than the international model in the Redmi 9 Power smartphone launched in India.

The model launched by Redmi 9 Power in the global market supports triple rear camera. But according to the information received, the quad rear camera will be given in the Redmi 9 Power smartphone to be launched in India on December 17. The primary camera sensor of this phone will be 48 megapixels and the details of other sensors have not been cleared yet. Let me tell you that on Amazon India with respect to Redmi 9 power Product page Has been made and the cell of this phone will remain Amazon exclusive. 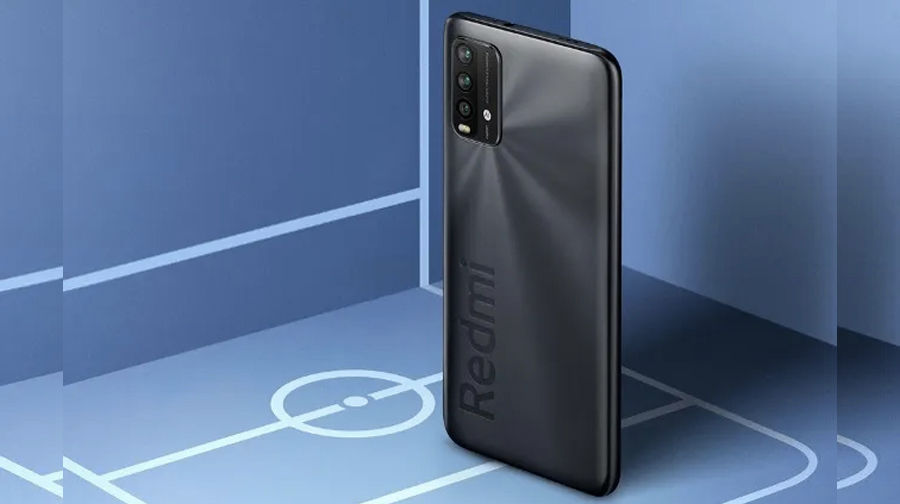 Talking about the launch details of Xiaomi Redmi 9 Power, the company will organize an online event on the 17th of December and the Redmi 9 power of the Redmi brand will be launched in the Indian market from the platform of this event. The launch will be broadcast live by the company which can be seen on all the social media platforms of Xiaomi as well as the shopping site Amazon India. What will be the cost of the phone and from when it will be available for sale, it is being awaited on 17 December. Also read: Samsung Galaxy S21 series will be launched on January 14, sale in India from January 29

Talking about the features and specifications of the Redmi 9 Power smartphone, this smartphone has been launched in China on a 6.53-inch FullHD + display with 2340 x 1080 pixel resolution, which is protected with the Kornig Gorilla Glass 3. This phone has been introduced on Android 10 based MUI 12 which runs on Qualcomm’s Snapdragon 662 chipset. Also Read: Exclusive: Now the company is preparing to bring Samsung Galaxy Tab M62, know when this tablet will launch

Talking about photography segment, Redmi 9 Power supports triple rear camera. This setup has a 48-megapixel primary sensor with an 8-megapixel ultra wide angle lens and a 2-megapixel depth sensor. Similarly, the 8-megapixel front camera has been given in Xiaomi Redmi 9 Power smartphone for selfie and video calling. 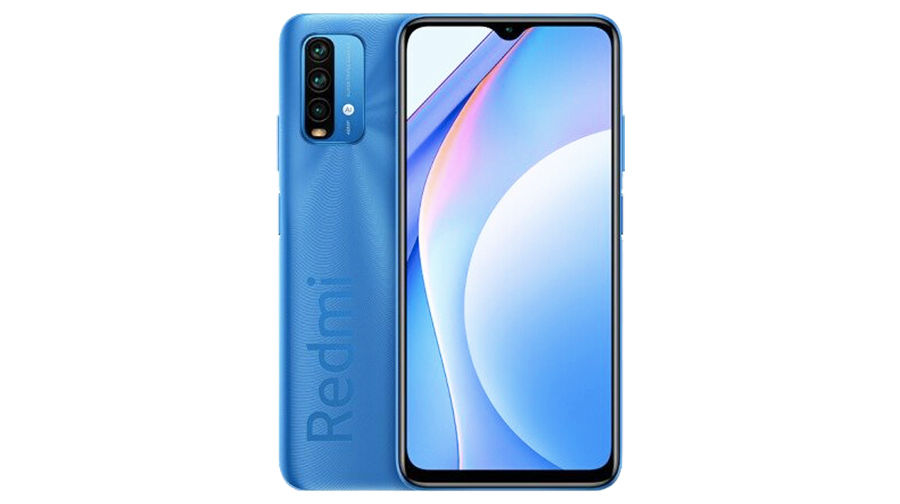 Xiaomi Redmi 9 Power is a dual SIM phone with a side mounted fingerprint sensor for security, while for power backup, this phone supports a large 6,000mAh battery with 18W fast charging technology. According to the leak, this phone will be launched in India in Black, Blue and Green colors. It is expected that this smartphone will be available for sale in a budget of up to Rs 15,000.