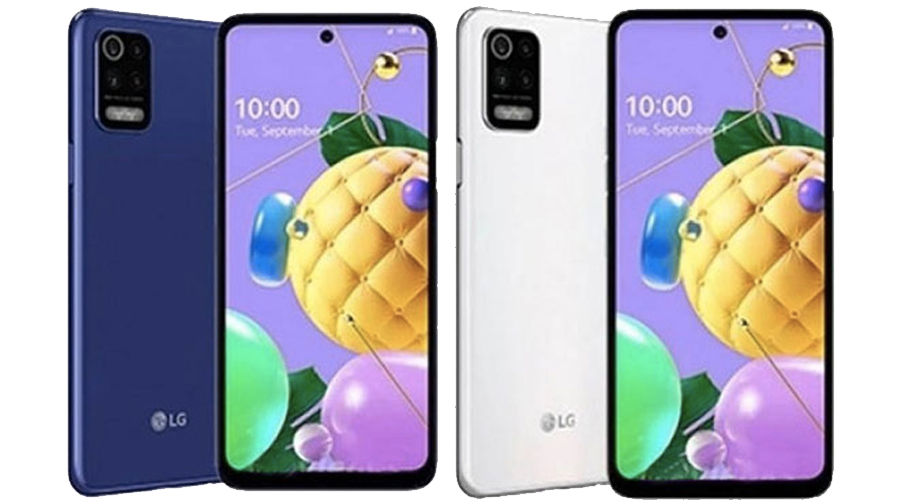 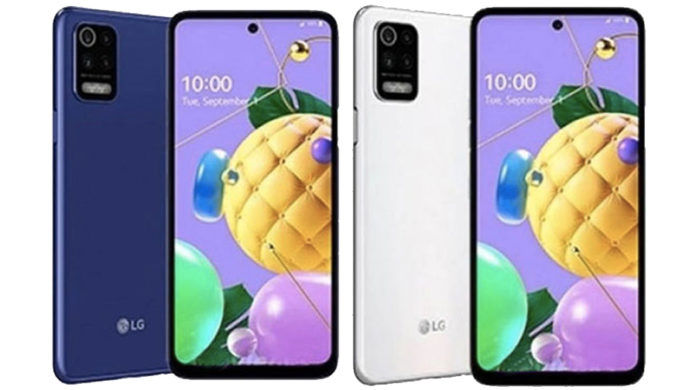 LG Within its K-series, it will soon launch two new smartphones in India. Actually, LG42 and LG K52 have been spotted on the Indian BIS website, which confirms the old news about the India launch of the phones. Both of these phones have been seen on the website with model numbers LM-K420YMW and LM-K520YMW. It is expected that both the phones respectively LG K42 And Lg k 52 Will be

Both phones have knocked in the international market before its launch in India. The LG K42 has already been launched in Central America. At the same time, LG’s 52 has been introduced in Europe. Mukul Sharma informed about the listing of these two phones Tweet Done. However, no information has been revealed by the company regarding the India launch of these phones. But, it is expected that soon the company can make an official statement about this. Read also: Exclusive: LG Stylo 7 renders reveal design

Talking about the features and specifications of LG 42, this phone supports punch-hole display 6.6-inch HD + display. At the same time, the phone was introduced on 10 OS which works on LG UX. Also for processing, the MediaTek’s Helio P22 chipset has been given in this phone. The handset has 3 GB RAM memory and 64 GB internal storage support.

Talking about photography segment, LG’s 42 square shape supports quad rear camera. A 13-megapixel primary sensor has been provided on the back panel of the phone, with a 5-megapixel super wide lens, 2-megapixel depth sensor and a 2-megapixel macro lens. Similarly, this phone supports 8 megapixel front camera for selfie and video calling. While the LG Mounted supports fingerprint sensor for LG K42 security, this phone has a battery of 4,000 mAh for power backup. Read also: LG in the mood to compete with Samsung, bringing another unique phone 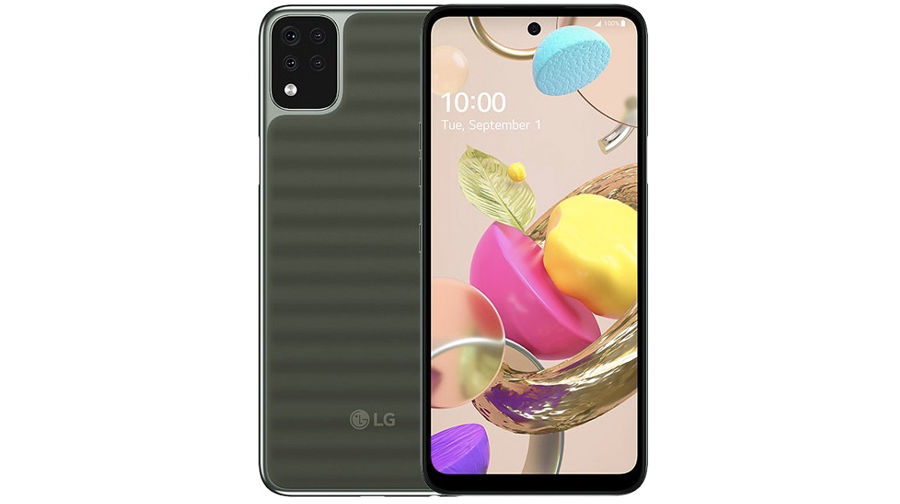 LG’s 52 has a 6.6-inch FullHD + FullVision display. This smartphone came on the market with Android 10 OS which runs on MediaTek Helio P35 chipset with an octa core processor clocked at 2.3 GHz. This phone also has PowerVR GE 8320 GPU for graphics.

LG K52 also has a quad rear camera for photography, which has a 48-megapixel primary sensor with LED flash. Along with this, LG supports 52 5 megapixel ultra wide sensor, 2 megapixel macro sensor and 2 megapixel depth sensor. This phone has a 13-megapixel front camera for selfie and video calling. The LG K52 has a 4,000 mAh battery for power backup.