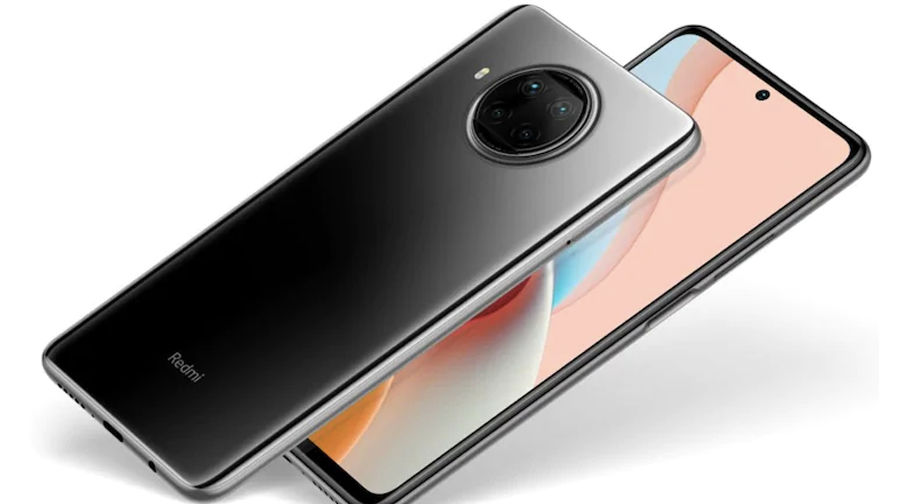 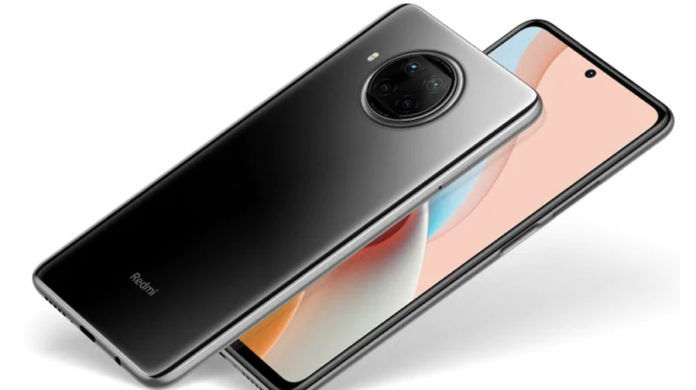 Xiaomi Recently, there was news that the company is planning to expand its ‘Me 10 Series’ in India and will be launching the Mi 10i smartphone under it. Although the company has not yet clarified how long this mobile phone will enter the Indian market, but before the announcement of Xiaomi Mi 10i, this smartphone has been listed on the benchmarking site, where many important features of this phone are available before the launch date. Specifications have been revealed. After this listing, it is expected that Xiaomi Mi 10i will be coming to India soon.

This listing of Xiaomi Mi 10i is tomorrow i.e. December 9 where the phone is listed with the model number M2007J17I. On Geekbench, Me 10i is said to be equipped with Android 10 OS, with 8 GB of RAM memory. According to the listing, this phone will support 1.80 GHz base frequency octa core processor with which Qualcomm will run on Snapdragon 750 G chipset. This phone has received a benchmark score of 652 in single-core and 2004 in multi-core. 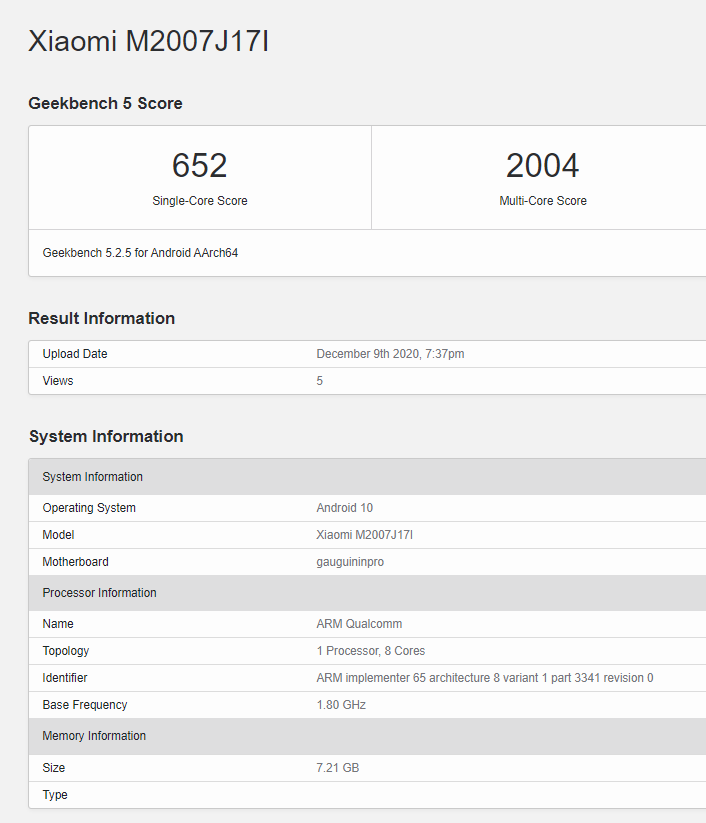 It is being said that the upcoming Mi 10i smartphone in India will be a re-branded version of the Mi Note 10 Lite launched in the global market. Mi Note 10 Lite has been introduced at 19.5: 9 aspect ratio which supports 6.47 inch FullHD + 3D Curved Amoled display with 2340 x 1080 pixels resolution. Xiaomi has provided 3D Curved Glass Protection to both its front and back panels. On behalf of Xiaomi, this phone has been introduced on Android’s latest OS Android 10, which works on MIUI 11.

Also read: Redmi 9 Power smartphone with 6,000 mAh battery will be launched in India on December 17, it will be priced

This phone has been launched by Xiaomi in two variants. While the base variant of the phone supports 64 GB of internal storage with 6 GB RAM memory, the second variant has 128 GB of internal storage along with 6 GB RAM. The company has also displayed the 8 GB RAM variant of the phone but it will take some time to come in the market. On the other hand, for processing, the Mi Note 10 Lite supports Qualcomm’s Snapdragon 730G chipset built on 8 nm technology with an octa-core processor. 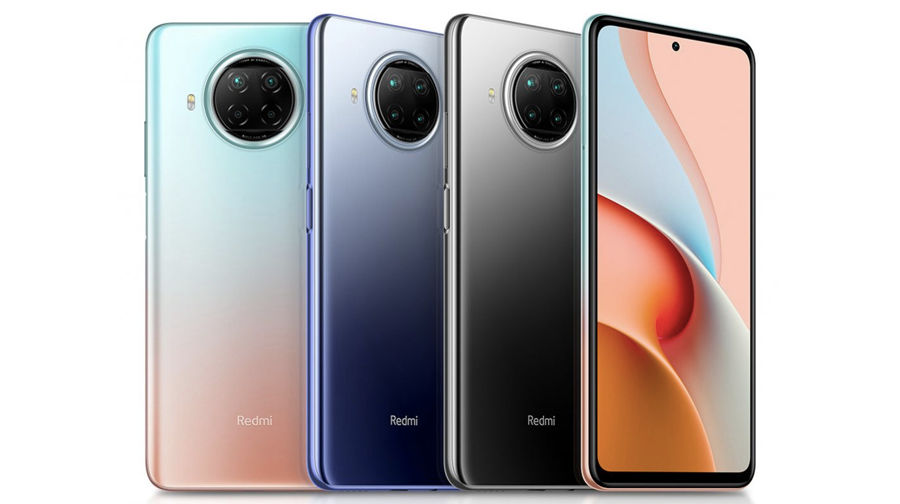 Talking about photography segment, the Mi Note 10 Lite supports quad rear camera. The 64-megapixel primary Sony IMX686 sensor with F / 1.89 aperture with flash light has been given on the back panel of the phone. In addition, this phone supports 8 megapixel ultra wide angle lens with F / 2.4 aperture, 2 megapixel macro lens and 5 megapixel depth sensor with the same aperture. Similarly, this phone has a 16-megapixel front camera for selfie and video calling. For security, this phone supports in-display fingerprint technology, while for power backup, it supports a large battery of 5,260 mAh with 30W fast charging.

Know the full specifications of Nokia 5.4 before launch