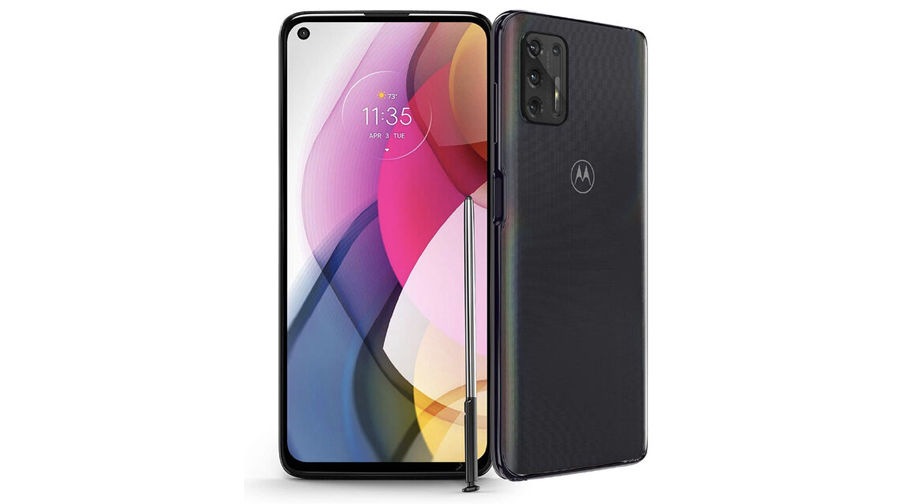 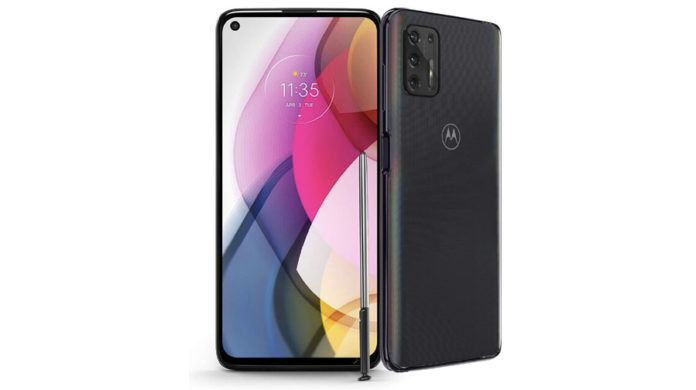 Motorola Has launched its new smartphone Moto G9 Power in India this week. This mobile phone has been launched at a price of Rs 11,999, which will be available for sale on the shopping site Flipkart from December 15. After the Moto G9 power launch in India, the company is now going to increase its device count in the international market as well. It has been reported that the company is going to bring Moto G Stylus (2021) soon on the tech platform and this phone has also been listed on the shopping site before its launch.

The product page of the phone was officially made by listing Moto G Stylus (2021) on the Amazon US website. This listing was caused by Amazon’s fault which has since been rectified and the product page removed again. But during this time the variants and price of the phone became public due to which the information about the price of the phone has been revealed. The Moto G Styles 2021 on Amazon was listed at US $ 341.89. This price is close to Rs 25,000 according to Indian currency. It is expected that the phone will be launched in the market at the same price towards the company. 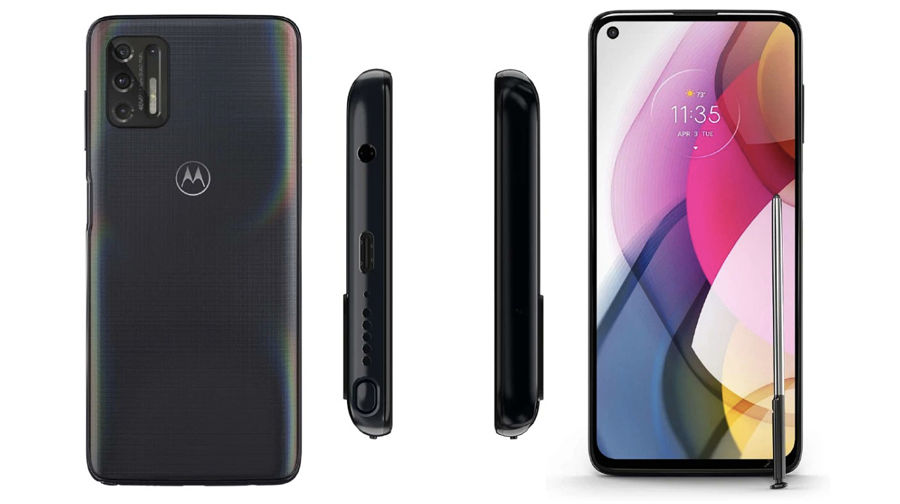 This upcoming Motorola device was featured on Amazon US in Aurora Black and Aura White color variants. Talking about the list specifications on Amazon, this phone will be launched in the market with a 6.8-inch punch-hole display. Here the square camera rear camera setup is shown on the back panel of the phone and there is a fingerprint sensor on the right side panel. On Amazon, the phone has also come out with 4 GB RAM memory and 4,000 mAh battery.

Talking about Moto G9 Power, this phone has been launched on a 6.7-inch FullHD + LCD punch-hole display with 2400 x 1080 pixel resolution which supports HDR10. The phone is launched on Android 10 which runs on Qualcomm Snapdragon 662 processor. In India, this phone has been launched on 4 GB RAM memory, which supports 128 GB internal storage. Also read: Redmi 9 Power smartphone with 6,000 mAh battery will be launched in India on December 17, it will be priced

There is a triple camera setup on the rear panel of the phone for photography. This setup has a 64-megapixel primary camera, a 2-megapixel macro sensor, and a 2-megapixel depth sensor. At the same time, it has a 16-megapixel front camera for selfie and video calling. 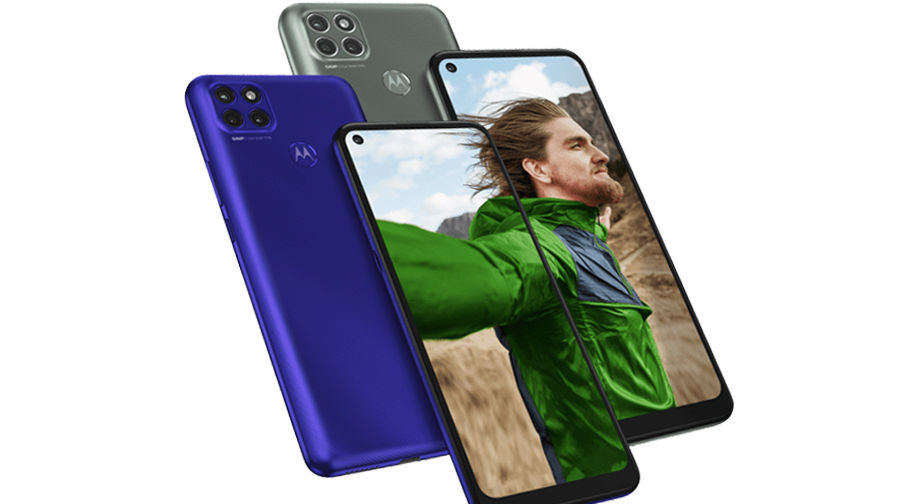 Moto G9 Power’s strongest link is its battery backup. In this phone, the company has given a 6,000 mAh battery with 22 watt fast charging support. Regarding this battery, the company says that this battery will support you for 60 hours. At the same time, speaking of connectivity features, it includes Wi-Fi 802.11 ac, Bluetooth V5, NFC, USB Type-C, 3.5mm audio jack and 4G LTE.