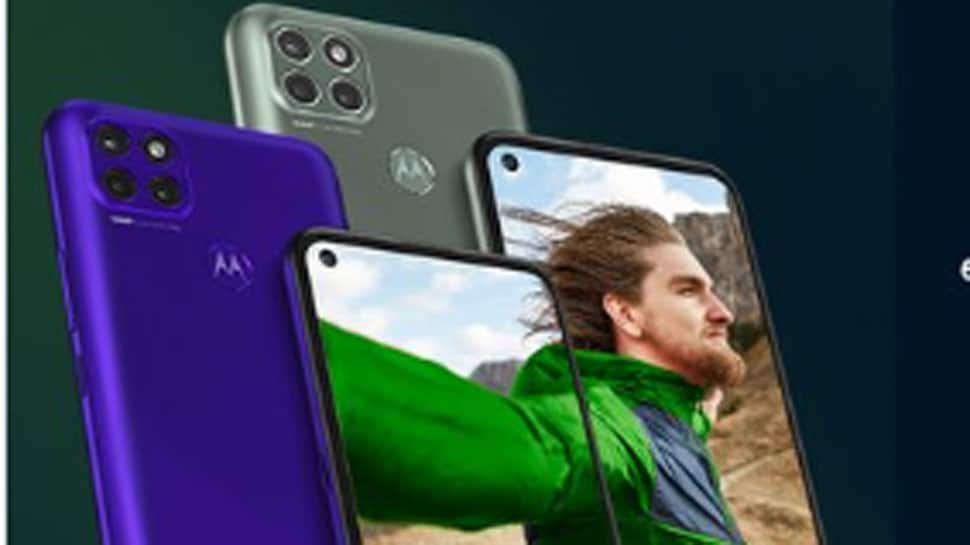 The phone will go on sale starting December 15 at 12pm exclusively on Flipkart and has been priced at Rs 11,999. The smartphone will be available in two color variants, the vivid electric violet and the sophisticated metallic sage.

Under the hood, Moto G9 Power is powered by an octa-core Qualcomm Snapdragon 662 SoC, coupled with 4GB of RAM and 64GB of onboard storage that is expandable via microSD card (up to 512GB).

The smartphone also features a rear-mounted fingerprint scanner and face unlock support. It runs on stock Android 10 OS out of the box and it packs a 6,000mAh battery with 20W fast charging support.