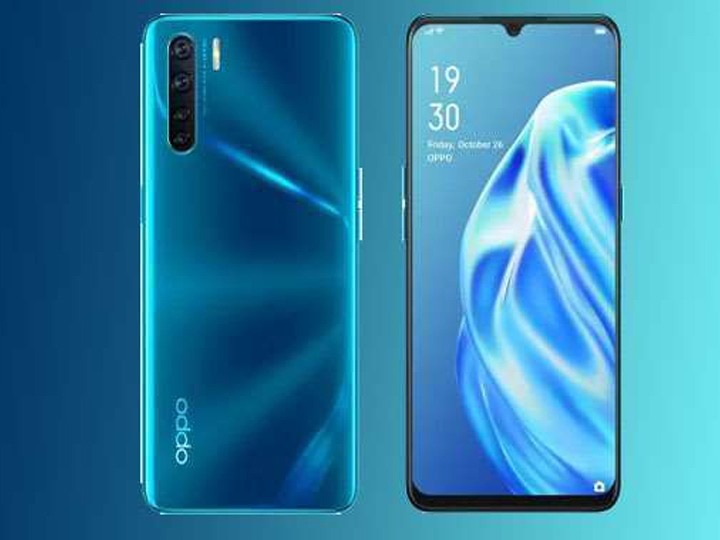 Smartphone company Oppo launched its phone F17 Pro in September this year. The company has now cut the price of this phone. Oppo has reduced the price of this model for the first time. If you are planning to buy this phone, then you are also being given many great offers with low prices. Let’s know what offers are available in the phone.

These are offers
E-commerce company Amazon and Flipkart are giving great offers to users with this phone. You have this phone available with the No Cost EMI option. Also, the benefit of 10 percent additional discount is being given on Amazon with SBI Credit Card. At the same time, Flipkart is getting an instant discount of Rs 1,750 with HDFC Credit Card.

Oppo F17 Pro specifications
The new Oppo F17 Pro has a 6.43-inch Super Amoled display. Its total weight of the phone will be 164 grams. For performance, the MediaTek Helio P95 processor has been used in this phone. Apart from this, this phone has the support of 30W Vook Flash Charge 4.0. For safety, this phone has an in-display fingerprint sensor. This phone has a 4000 mAh battery. Vivo Y51 with four cameras launched in India, this smartphone will be a direct competition

Welcome Gift Leaked Before The Launch Of PUBG Mobile India, Know What Will Be Special In It