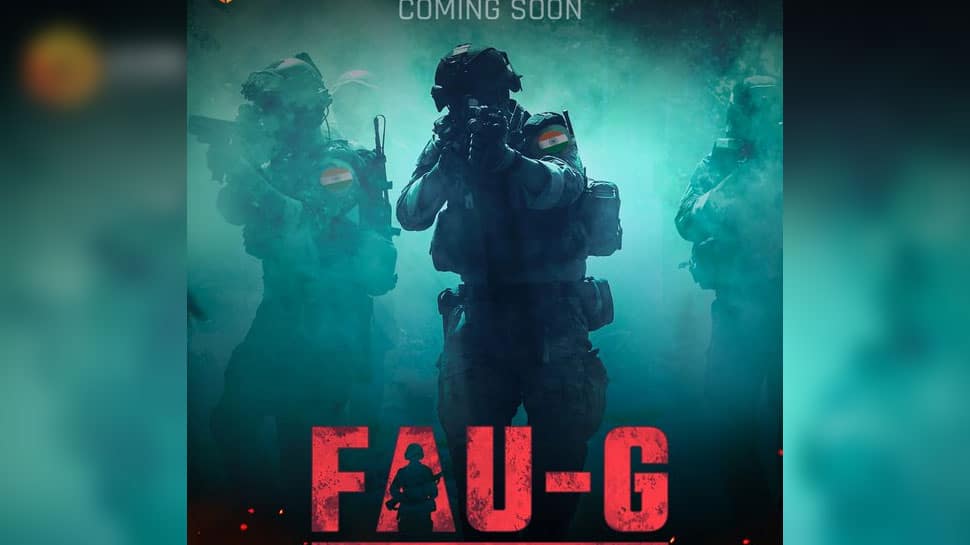 New Delhi: Even as the nail-biting wait for PUBG India re-entry does not seem to end anytime soon, desi rival FAU-G game is inching closer to the game’s launch and has got bumper response from Indian gamers.

Indian gaming company nCore is all set to launch PUBG rival FAU-G game soon. Though the company has yet not it clarified any official launch date, it has already started pre-registration in Google Play Store, thus indicating that the launch is imminent.

Exclusive: Is Samsung bringing the Galaxy E series phones again, will have a strong processor with style