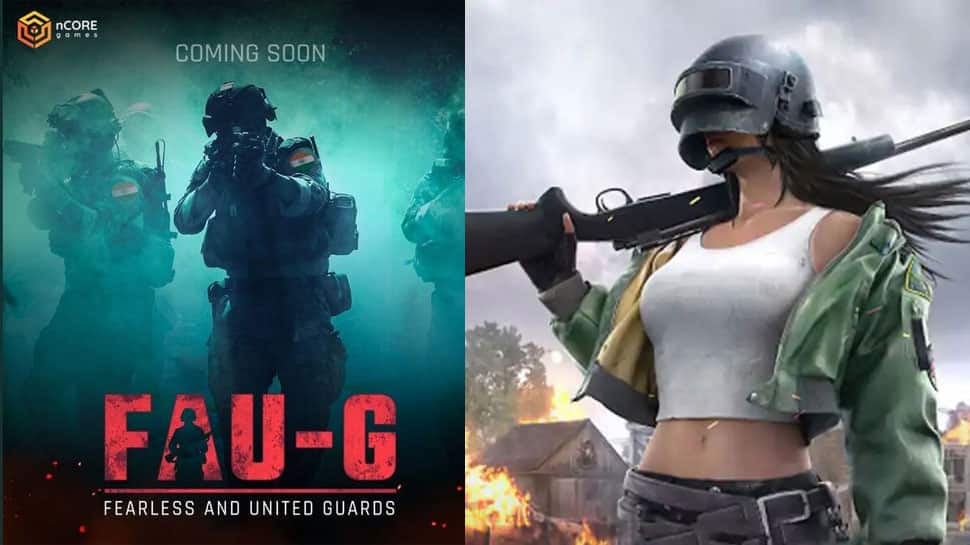 New Delhi: The nail-biting wait for PUBG India re-entry does not seem to end anytime soon, meanwhile its desi rival FAU-G game has already taken steps for launching the game in the country.

Indian gaming company nCore is all set to launch PUBG rival FAU-G game soon. Though the company has yet not it clarified any official launch date, it has already started pre-registration in Google Play Store, thus indicating that the launch is imminent.

nCore has tweeted that FAU-G is now open for pre-registration Google Play Store. FAU-G pre-registration for Android is available though gamers can not download it yet. Also, there is no information whether or not the game is coming for Apple App Store anytime soon or not.