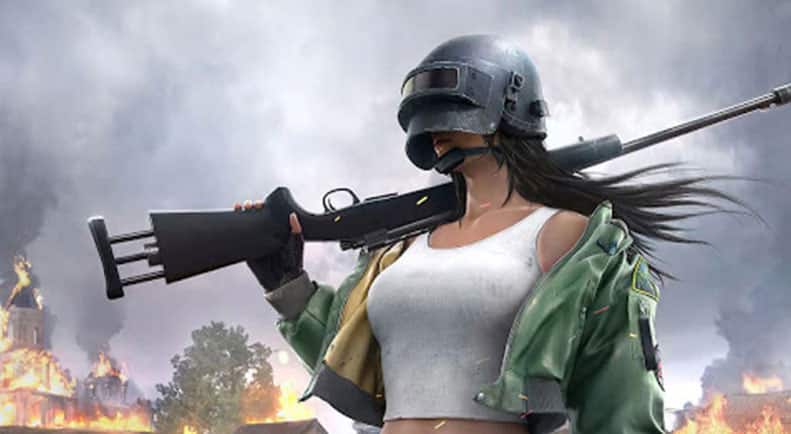 New Delhi: Even as millions of fans in India are waiting for the re-entry of PUBG Mobile game in the country, here’s some latest information from the gaming company.

The 1.1 beta Android update of the popular PUBG BR title was rolled out couple of weeks ago while players are eager to test out the new features.

PUBG Players can now do the beta testing before they are rolled out for the global version of the game. The latest beta version has a new mode, Extreme Hunt Mode, Powered Exoskeleton, respawns, and more.

Here’s a step by step guide on how to download PUBG Mobile global version 1.2 beta update and install the link

Go to the below mentioned link and download the APK file

Note that the size of the APK file 625 MB

Tap the download button. You will find it on the top-right corner

Select the APK option from the drop-down menu

Locate and install the APK file

Open PUBG Mobile once the update is complete.

A dialog will box appears, prompting you to enter the invitation code

Enter the code and press the yellow button

Now you can start testing the latest features

Do also note that PUBG Mobile and PUBG Mobile Lite are banned in India, so it is strictly advised that Indian gamers should not download the game.

PUBG has been in talks with the Indian authorities regarding the game’s re-entry into Indian market.

Reliance Jio and Realme will launch a new 4G smartphone together