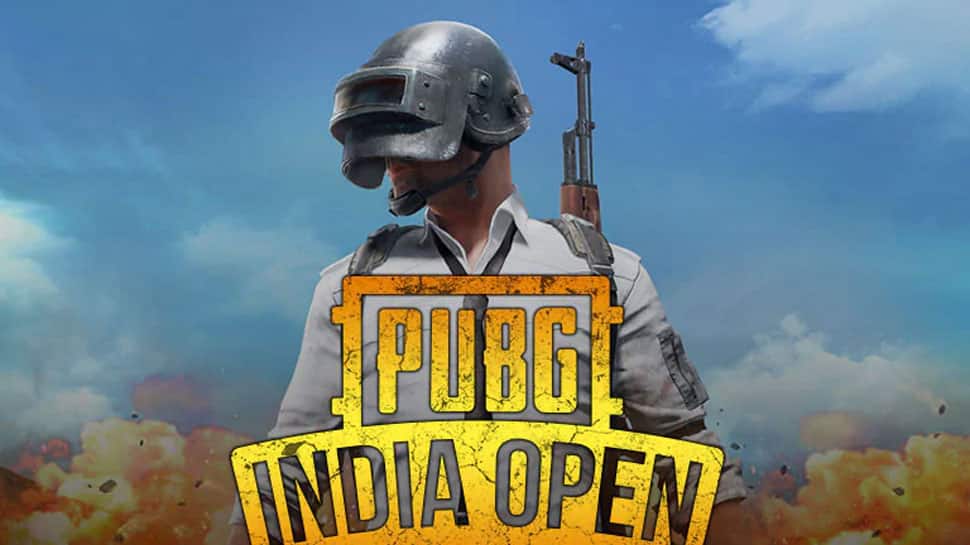 New Delhi: Even as millions of fans in India are going through a nail-biting wait phase for PUBG India re-entry, latest media reports say that the APK download links will be available on PUBG India’s official website.

Read: PUBG Mobile India: Check the list of countries which have their own versions of PUBG Mobile

These Are The Best Plans Of Jio, Airtel And Vi For Less Than Rs 100, Have A Look