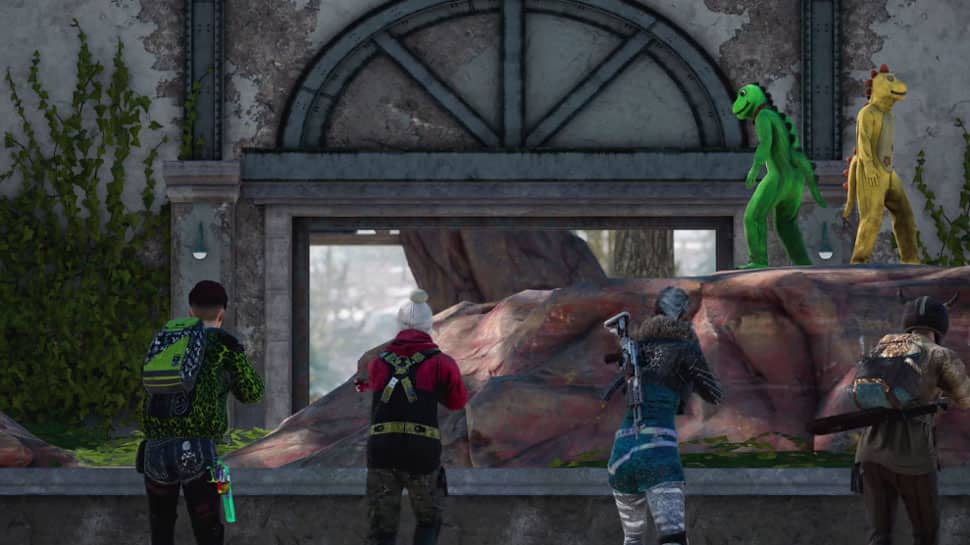 However, the gift will only be offered to PUBG players at the time of launch when they download and play the game.

What is the PUBG Mobile India welcome gift all about?

These will include Anarkali Headgear, Anarkali Set and a Classic Crate Coupon

Also read: Check the list of countries which have their own versions of PUBG Mobile

Though, all these have appeared appeared inside of the PUBG Mobile global beta version, we can take the information with a pinch of salt because the real rewards might be completely different at the time of release.

PUBG has been in talks with the Indian authorities regarding the game’s re-entry into Indian market.