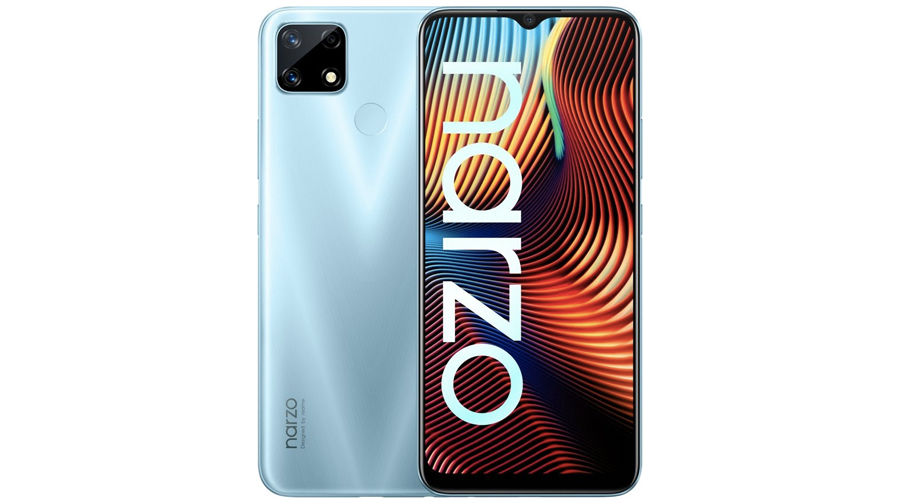 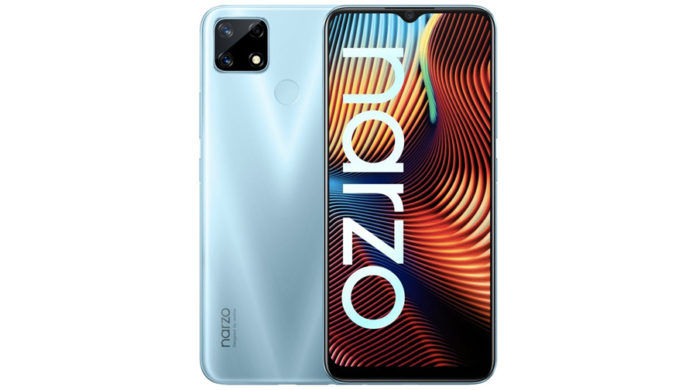 Realme In September, it expanded the ‘Narzo Series’ by expanding its product portfolio in the Indian market. The company launched three smartphones simultaneously, including Realme Narzo 20, Realme Narzo 20 Pro and Realme Narzo 20A. These smartphones equipped with great specifications at a low price were also well liked by Indian users. At the same time, news is coming that Reality is preparing to bring the next generation of its Narzo series to market. It has been revealed that the Realme Narzo 30 series is going to be launched by the company in the next month i.e. in January 2021.

Information of Realme Narzo 30 series has been revealed through the MSP website. The website, quoting Tipster Stufflistings, has published that the realty company is going to present the next generation of its Narzo series in the first month of the new year i.e. in January. In the leak, the names of two smartphones launched in this series are mentioned, which will enter the market with the names Realme Narzo 30 and Realme Narzo 30 Pro. However, it has not been clear in the news that there will be only two phones launched in the Narzo 30 series or the company will also add another phone. The company’s official announcement is currently awaited for the launch of the series. 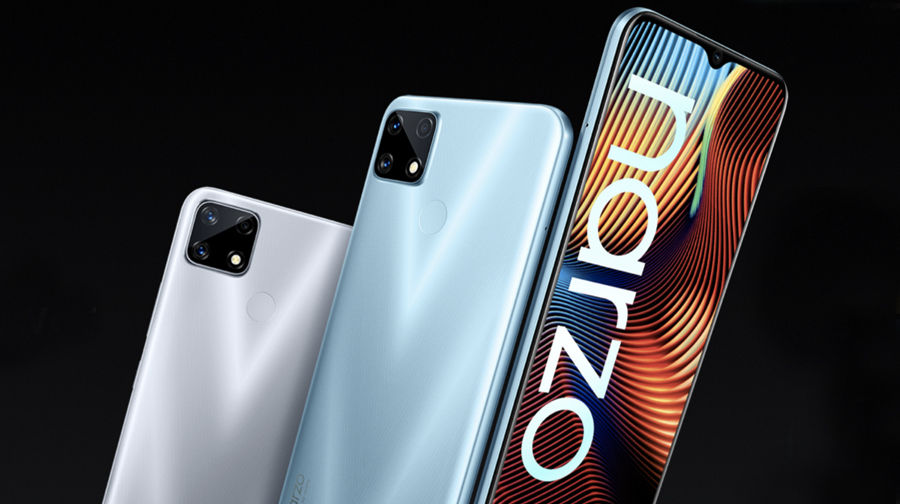 To know the details of Realme Narzo 20 (click here)

For the features and specifications of Realme Narzo 20A (click here)