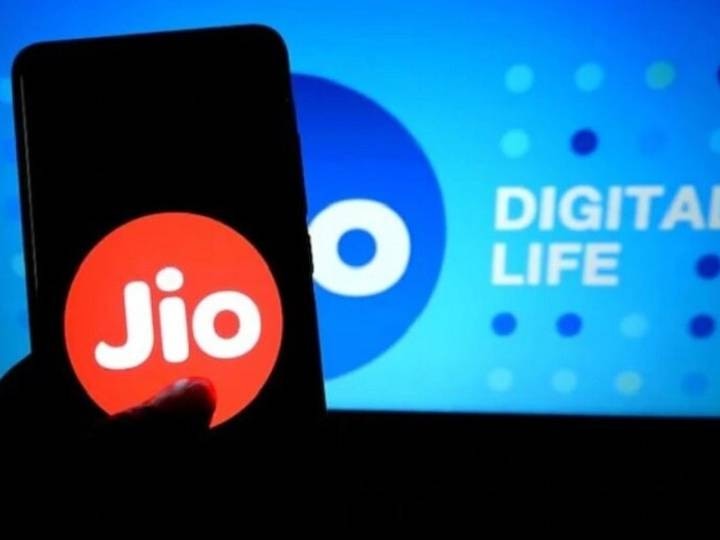 Telecom company Reliance Jio is now bringing low-cost 4G Android smartphone. In partnership with Google, it is planning to bring Android phones for less than Rs 5000. In this, the software of the phone will be made while Reliance Jio will work on the hardware of the phone. Many experts believe that after the reduction of Reliance users, the company will work fast on its project.

Can be launched next year
Earlier there was news that Jio will launch 4G smartphone market in December in partnership with Google. However, it is now believed that these phones can be launched in the first quarter of 2021. There are reports that Jio and Google are working on affordable 4G and 5G smartphones.

These are 5 great budget Smartphones, price less than 15 thousand rupees

Do not take tension, you can get a smart phone with smart features for less than 10 thousand price, budget will not deteriorate