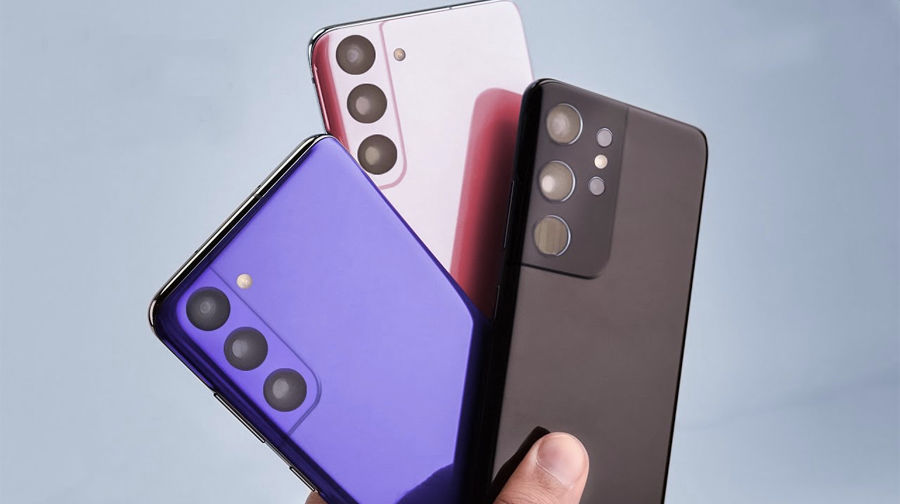 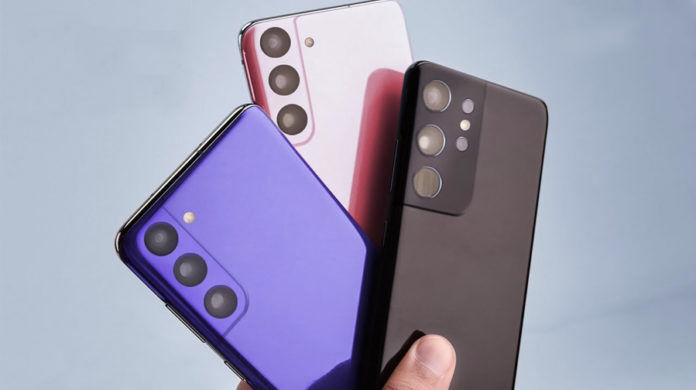 This big news related to the Samsung Galaxy S21 series has been shared by the Android Authority website. The website has claimed that Samsung is going to introduce its ‘Galaxy S21’ series on the Tech platform on January 14. There will be an international launch on this day, from which the series will be launched in different markets. According to the report, after launching on January 14, this series will be available for sale in India from January 29.

In this report regarding the Samsung Galaxy S21 series, it has been told that in the international market, Qualcomm Snapdragon chipset will be seen in this series, while in India, it will be equipped with Samsung’s own Xanos 2100 chipset. The series will be available for pre-booking in India only after the Global Launch, which starts selling on January 29. According to the report, any smartphone in the series can be pre-booked by paying Rs 2,000 at Samsung Exclusive Store. However, we are still waiting for the official information of Samsung for the complete information related to the launch, price and booking of the series.

Please tell that Samsung Galaxy S21 has been listed on the Bureau of Indian Standards (BIS). The entry-level phone of the Galaxy S21 series is listed with the SM-G991B model number. A report in the past about the Samsung Galaxy S21 said that this phone could be launched on a 120 Hz refresh rate FHD + display which will be built on the AMOLED panel. At the same time, the phone will reportedly come with a 4,000mAh battery, with fast charging support of up to 25W. But the previous report had said that the smartphone box will not have a charger.

According to the leak, the Samsung Galaxy S21 Ultra will feature a 6.8-inch Dynamic AMOLED 2X display that will work on the Android 11-based One UI 3.0. At the same time, the phone will be equipped with 108MP primary rear camera and 40MP front-facing camera. Also, Tipster has told that this flagship phone will have a 5,000mAh battery. At the same time, this flagship phone has a high refresh rate screen (can be 144Hz). However, no information has been revealed about this yet. But, in the coming time, many more information about the phone is expected to be revealed soon.

Have you ever checked a waterproof smartphone by dipping it in water …?