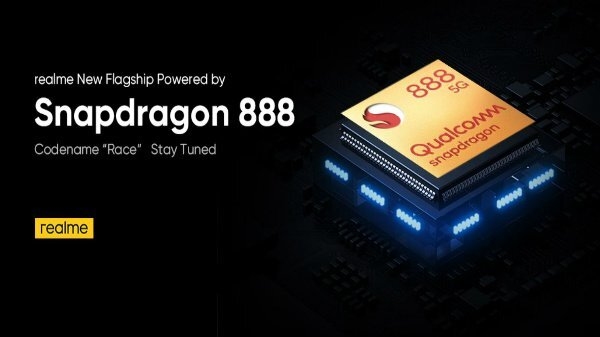 Most companies have also announced to bring new chipsets in their phones. Realme is the first name in this list. Realme has announced that Realme Race will be launched with Snapdragon 888. Apart from this, Red Magic 6 and Oppo Find X3 are also included in which the Snapdragon 888 processor will be used. Let’s know about them in detail …

With the launch of the new processor, Realme announced that new chipsets will be used in Reality Race. With this, it will be the first smartphone with the latest processor. It is being said that with this processor, 5G will be supported with great gaming, video and communication experience. No information has been revealed about the features of Reality Race yet, but it is being told that the phone can get 12 GB RAM and 256 GB storage.

Oppo Find X3 of Oppo is also included in the race of smartphones with the latest processors. In the first quarter of next year, the company can present this phone in the market with Snapdragon 888 processor. Recently, Oppo said that Oppo Find X3 will get system wide 10 bit color support.

The Nubia Z series can also be equipped with Snapdragon 888 processor. Although many smartphones of this series are already available in the market, but with this processor, the company will once again launch smartphones under this series.

Nubia’s parent company ZTE will also launch its flagship ZTE Axon 30 with Snapdragon 888 processor in the new year. It is being said that a powerful camera will be given in this new series, with the help of which you will be able to record videos at 2.7 gigapixels per second.

This non-Chinese company is bringing a smartphone with 600MP camera!