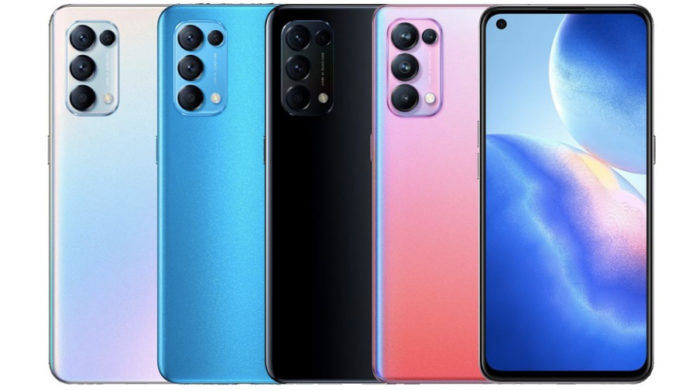 OPPO Has expanded the ‘Reno Series’, showcasing its technology on the tech stage. The company has introduced the OPO Reno 5 Series in the international market under which OPPO Reno 5 And OPPO Reno 5 Pro Smartphones have been launched. Both these devices support 5G which will be available for sale in the Chinese market at the moment. The 64 megapixel quad camera, 65 watts fast charging support and large display are some of the points that make the OPO Reno 5 Series unique and powerful from others.

Talking about the features and specifications of the OPO Reno 5, this phone has been launched on a 6.43 inch FullHD + screen with 2400 × 1080 pixel resolution. It is an OLED display protected with 2.5D glass. The screen of this opo phone runs at a 90 Hz refresh rate. This phone is launched on ColorOS 11 based latest Android 11 OS which runs on Qualcomm Snapdragon 765G chipset built on 7 nm technology. At the same time, Adreno 620 GPU has been given in this phone for graphics. For power backup, this phone supports 4,300 mAh battery which works on 65 Watt Super Flash Charge SuperVOOC 2.0 Fast Charging Technology. 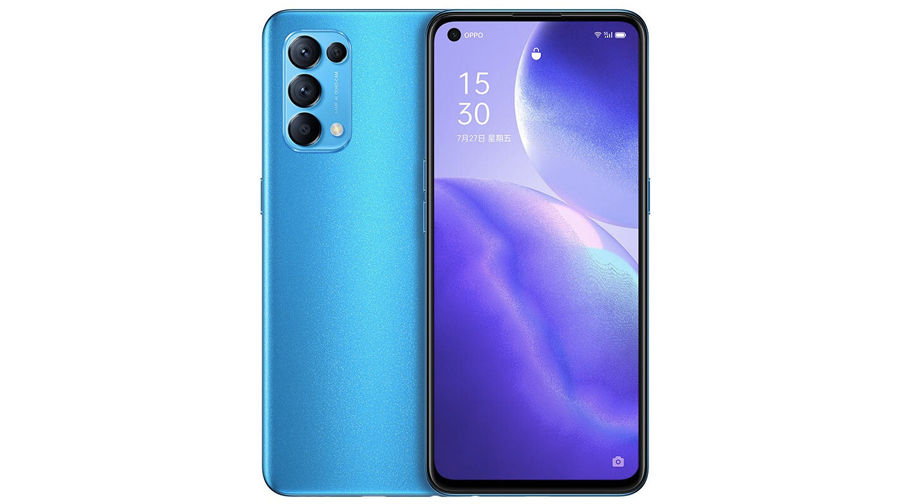 Talking about the OPO Reno 5 Pro, this smartphone has been launched by the company on a 6.55-inch fullHD + screen with 2400 × 1080 pixels resolution. This phone is also built on OLED display panel which is protected with 23D glass. The phone’s screen works at a 90 Hz refresh rate. This phone is launched on ColorOS 11 based Android 11 OS which runs on MediaTek’s Dynamicity 1000+ chipset with octa-core processor. The Mali G77 MC9 GPU has been given in this phone for graphics. For power backup, this smartphone supports 4,350 mAh battery and also works on 65 Watt Super Flash Charge SuperVOOC 2.0 fast charging technology.

Both smartphones support quad rear camera. The 64-megapixel primary sensor with F / 1.7 aperture has been given on the back panel of the phone, with an 8-megapixel ultra wide angle lens with F / 2.2 aperture, a 2-megapixel mono lens and a 2-megapixel macro lens. Similarly, for selfie and video calling, both these devices support 32 megapixel front camera with F / 2.4 aperture. 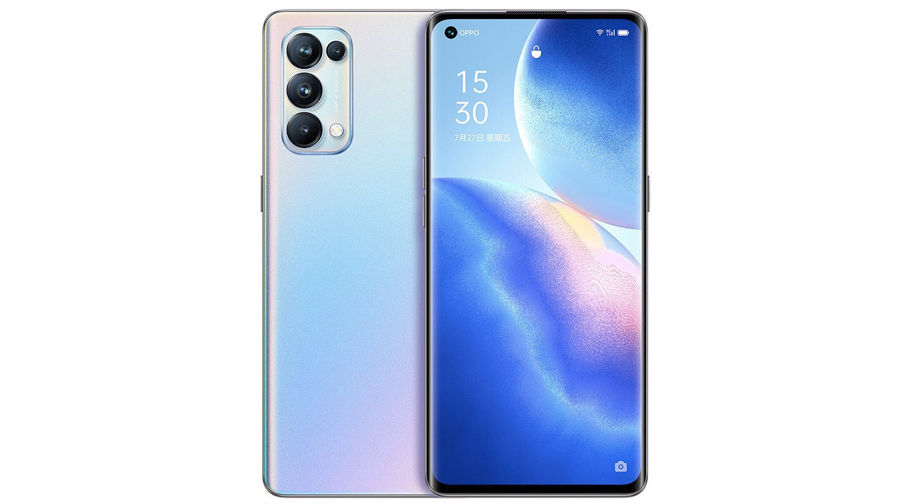 These Are The Best Plans Of Jio, Airtel And Vi For Less Than Rs 100, Have A Look