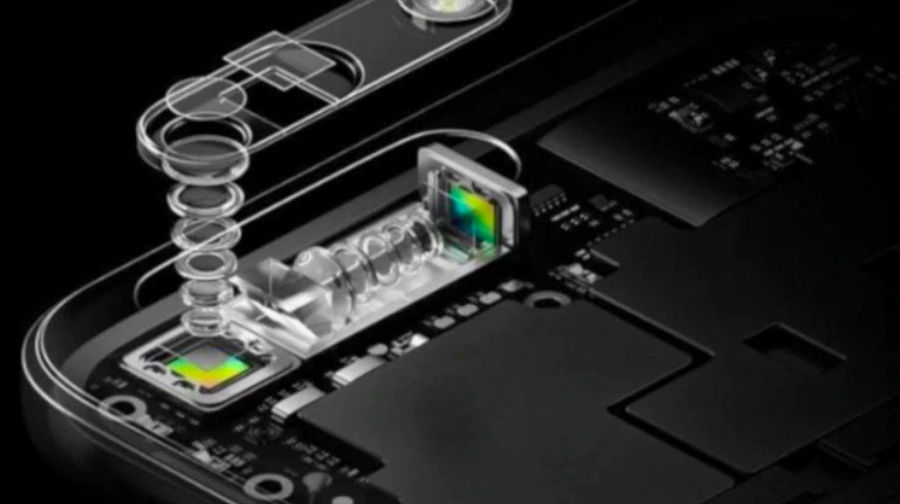 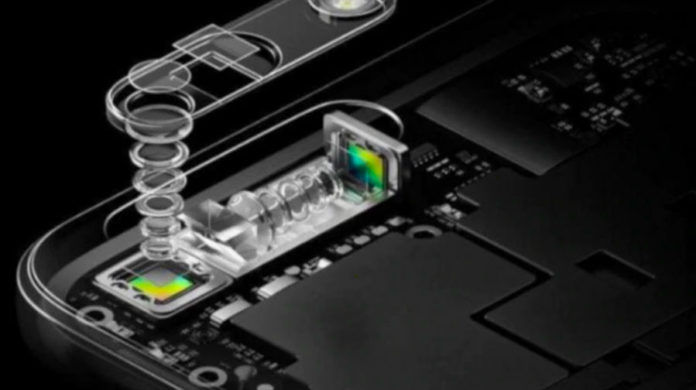 The year 2020 is going to end and like every year, many smartphones have been launched this year. Talking about phones launched this year, all the companies have given most attention to the camera of their smartphones. Smartphones, launched this year, were found to have cameras ranging from 48 megapixels to 108 megapixels. At the same time, according to the information now revealed, Samsung Tech giant Samsung ISOCELL is working on a 600 megapixel sensor. It is being told that Samsung’s 600-megapixel camera is currently in the developing phase.

A report surfaced revealed that the 600-megapixel camera can work to maintain the detail of zoom shots in 4K and 8K video recording. Actually, Popular Tipster Ice Universe has given a tweet informing that Samsung is currently working on a 600 megapixel sensor and it can be 1 / 0.57 inch in size. Read also: Samsung Galaxy M12 listed on website, this phone coming soon to explode

Talking about the size, this camera sensor can be bigger than any smartphone sensor given so far. As of now, the biggest sensor has been seen in its P40 Pro + smartphone of 1 / 1.28 inches. According to Lextor, the company is working on reducing the camera bump due to the 600MP sensor on the rear panel of the phone. Right now it becomes 22mm after putting it on the rear panel. It occupies 12 percent on the back panel of the smartphone. Read also: Exclusive: Production of Samsung’s thinnest phone Galaxy F62 started in India, will soon enter

There is no information about how long the company will launch the 600-megapixel sensor. But, it is sure that this phone will take some time to come from papers to Nickler market. As of now, Samsung comes with 108 megapixels in its Galaxy Note 20 Ultra and Galaxy S20 Ultra smartphones.