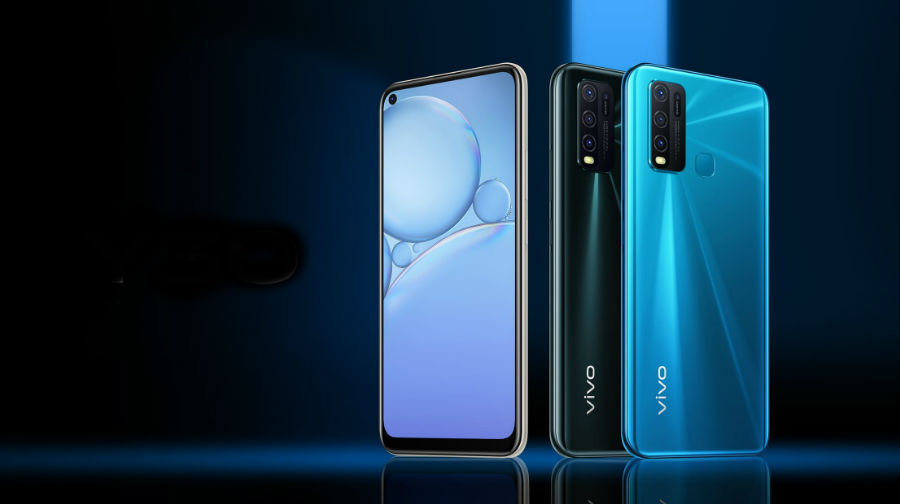 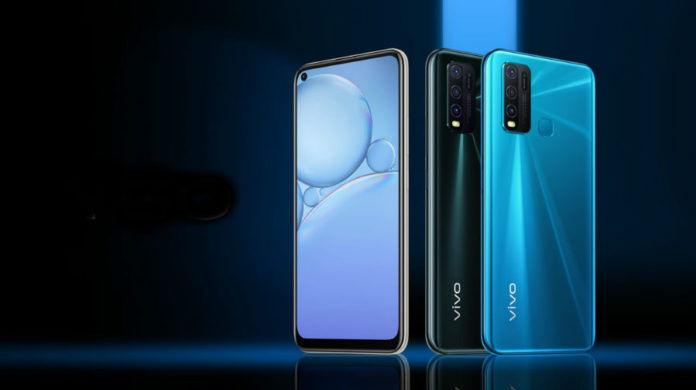 Vivo In July, Vivo Y30 launched its low-priced smartphone in the Indian market. Equipped with punch-hole display and 5,000 mAh battery, this smartphone was launched in only one RAM variant. But now, before the end of the year, the company has introduced a new RAM variant of the phone, giving more power to this phone. This phone of Vivo has become available for sale on online shopping sites and offline retail stores from today.

Vivo Y30 Talking about the features and specifications, this phone has been introduced on 19.5: 9 aspect ratio which supports 6.47-inch IPS LCD Ultra ‘O’ display with 1560 x 720 pixels resolution. While the three edges of the display are bezel laces, the chin part is present at the bottom. In the upper left corner of the screen, a punch-hole equipped with a selfie camera is given. The dimensions of this phone are 162.04 × 76.46 × 9.11mm and weight 197g. Read also: Vivo V20 Pro 5G smartphone launched in India, its price is low and features, specifications are strong

Vivo Y30 has launched on Android 10 which works with Funtouch OS 10. Similarly, for processing, this phone has been given the Octacore MediaTek Helio P35 chipset. In the Indian market, this phone is now present in two RAM variants, with 128 GB of internal storage with 4 GB of RAM and 6 GB of RAM. Storage can be increased through microSD card.

Vivo Y30 is a dual sim phone that works on 4G VoLTE. For security with basic connectivity features, while the fingerprint sensor has been provided on the back panel of the phone, for power backup, this phone supports a large battery of 5,000 mAh with 10W charging.