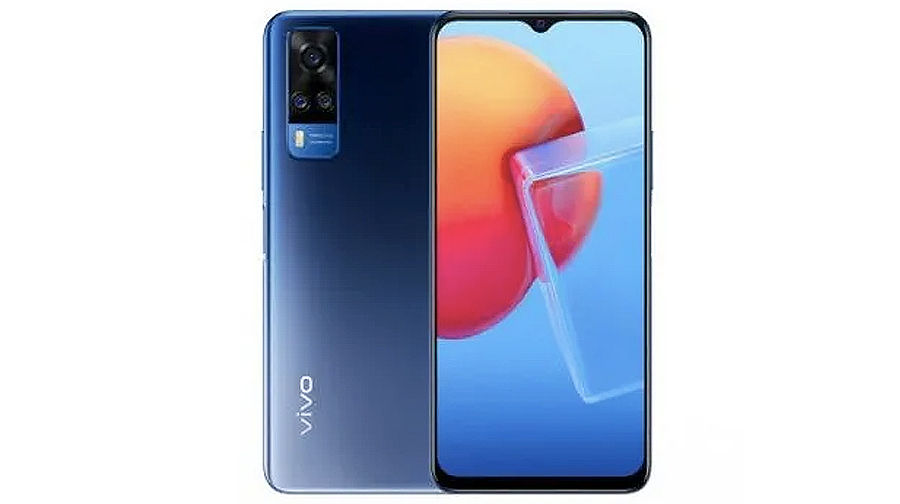 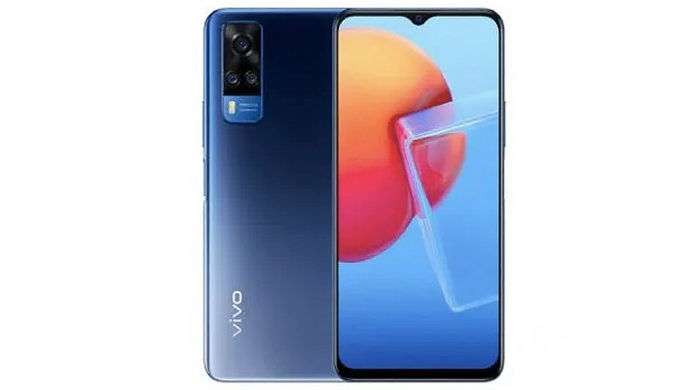 For a long time, news was coming that Vivo Expanding its ‘Y series’, it is about to launch the new phone in India. At the same time, today the company officially has a new and powerful phone inside the Y-series. Vivo y51 Has been launched. This phone was launched in the Indonesian market only last week, due to which it is clear that the phone is going to take an entry in India soon. Vivo Y51 has features such as Qualcomm Snapdragon 665 processor, 5000mAh battery. Let’s know everything about the price, specifications and features of this handset.

The YY51 smartphone is very similar to the Vivo V20 in terms of look and design. Talking about the features and specifications, this new Vivo smartphone has been introduced on 20: 9 aspect ratio which supports 6.58 inch FullHD + LCD IPS display with 2408 x 1080 pixels resolution. While the three edges of the screen are bezel laces, there is a slight body part at the bottom. The company says that the phone display filters harmful bluelight. 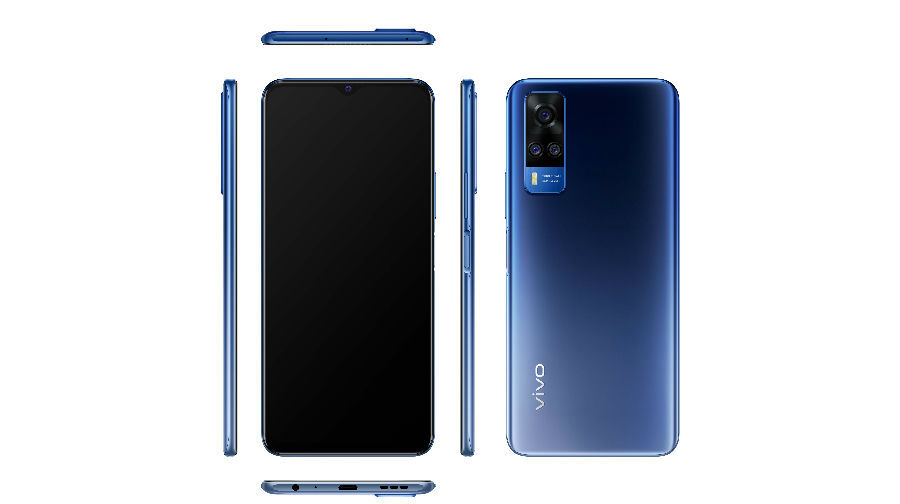 Vivo Y51 has been launched on Android 10 which works with Funtouch OS 11. Similarly, Qualcomm’s Snapdragon 665 chipset is present in this phone for processing. This phone supports Adreno 610 GPU for graphics. In Indonesia, YY51 has been launched on 8GB RAM memory which supports 128GB of internal storage. Phone memory can be extended up to 1 TB via microSD card. Read also: Vivo V20 Pro 5G smartphone launched in India, its price is low and features, specifications are strong 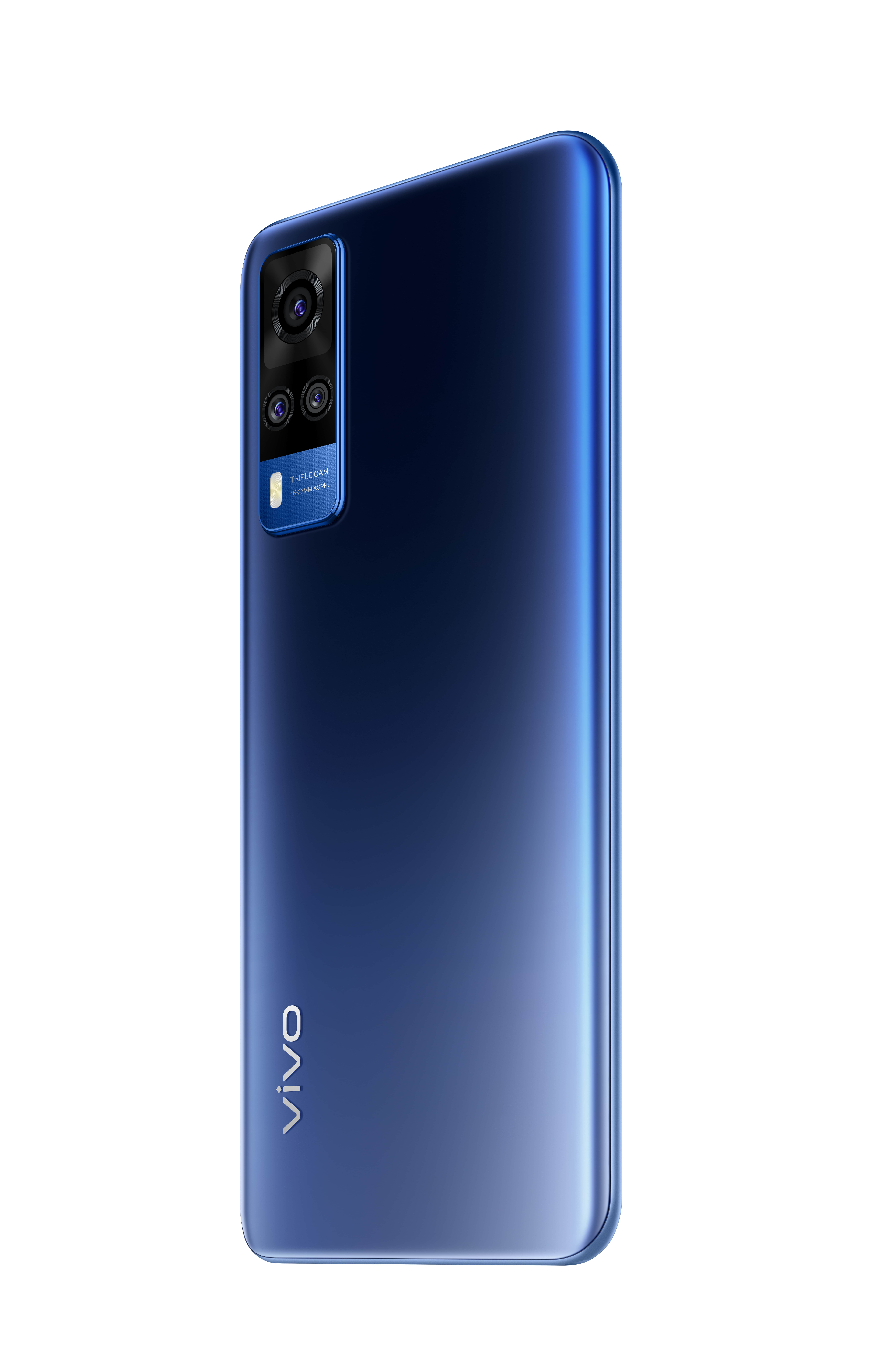 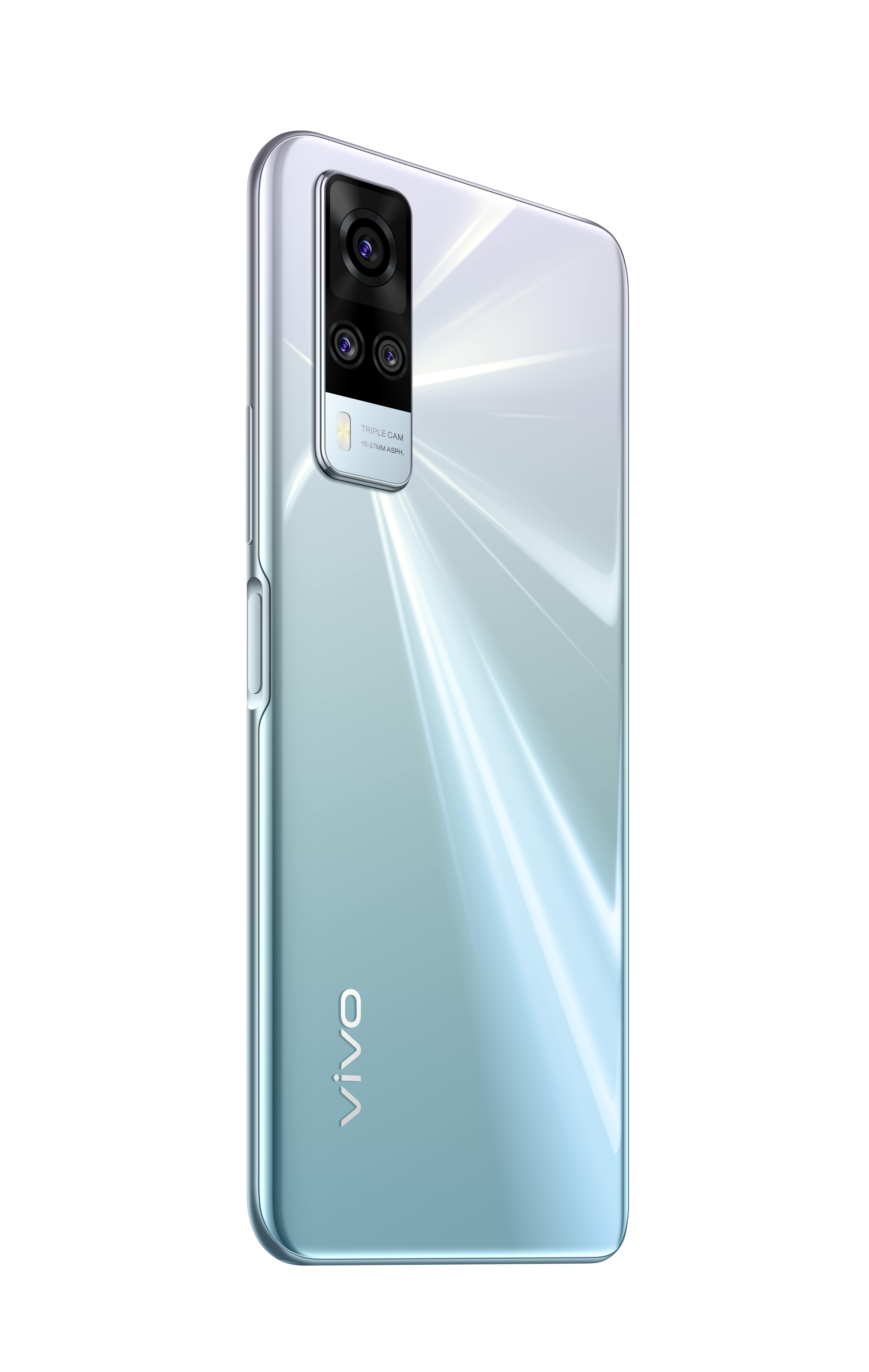 Vivo Y51 is a dual sim phone that supports 4G VoLTE. For security with basic connectivity features, while the fingerprint sensor has been provided on the side panel of the phone, for power backup, this phone supports 5,000 mAh battery with 18W fast charging technology. Read also: Exclusive: work on Vivo V21 series, know when will launch

The new Vivo Y51 has been introduced by the company in two color options – Titanium Sapphire and Crystal Symphony. If you talk about the price then this handset coming in a variant is priced at Rs 17,990. The phone can be purchased offline and online.

5G of Jio will arrive in India on this day, Mukesh Ambani revealed