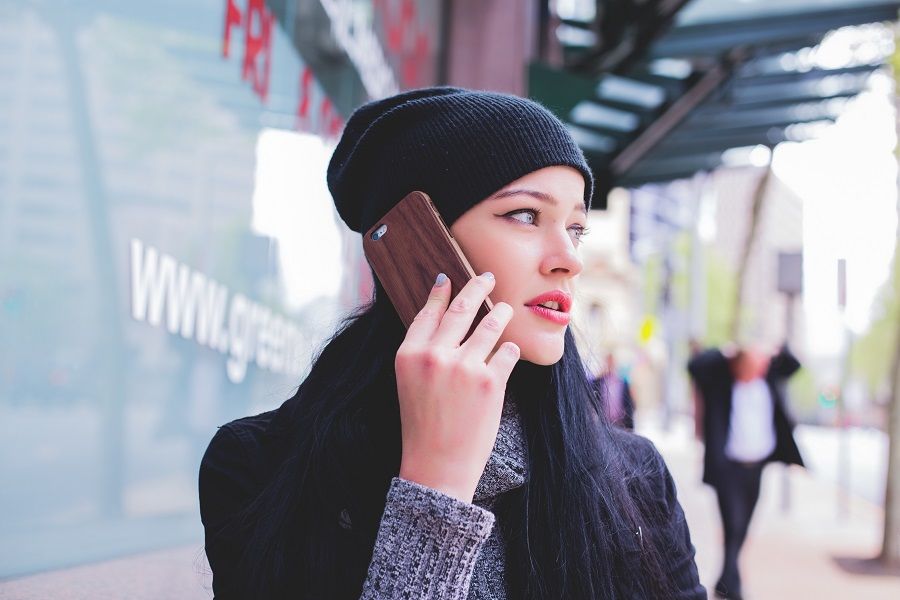 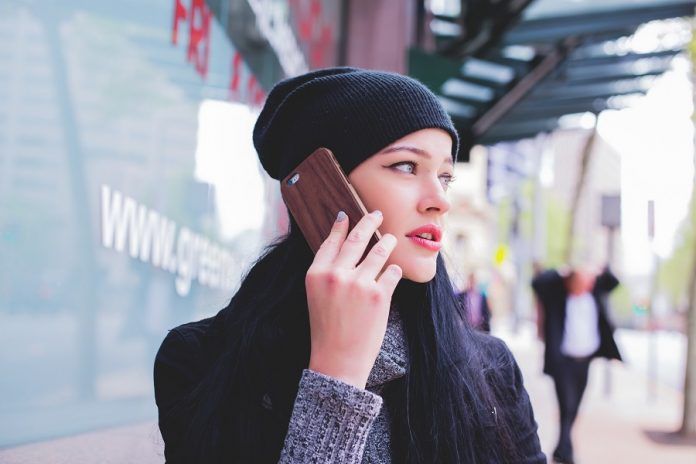 Once again in the matter of call quality, Vodafone Idea has left behind the country’s largest telecom company Reliance Jio. Actually, Vodafone Idea has been rated in the best call quality in November compared to most other companies. This information has been revealed in the new report shared by the Telecom Regulatory Authority of India (TRAI). However, this is not the first time this has happened. Even before this Vi has shown this amazing. Let us know how many numbers are received in call quality.

The user data on TRAI’s website is generated by all network types, including 2G, 3G and 4G. According to the report Vi is the best in terms of voice quality. TRAI has shared this data on MyCall Dashboard. The report states that Idea has received a 4.9 out of 5 rating in terms of call quality, with it being at the top. At the same time, Vodafone received a rating of 4.6 out of 5. Apart from this, BSNL has got a rating of 4.1 out of 5. While Airtel and Reliance Jio received only 3.8 out of 5 ratings. 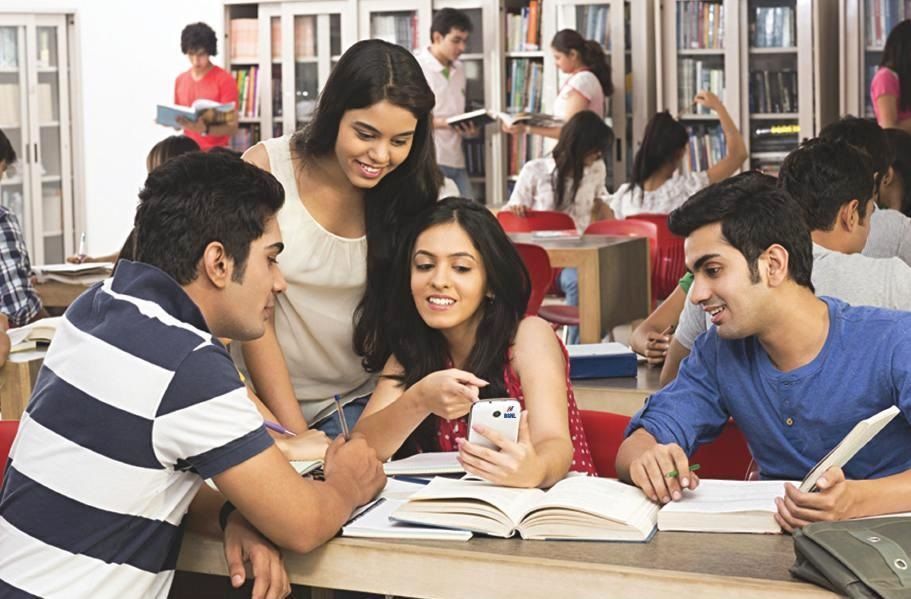 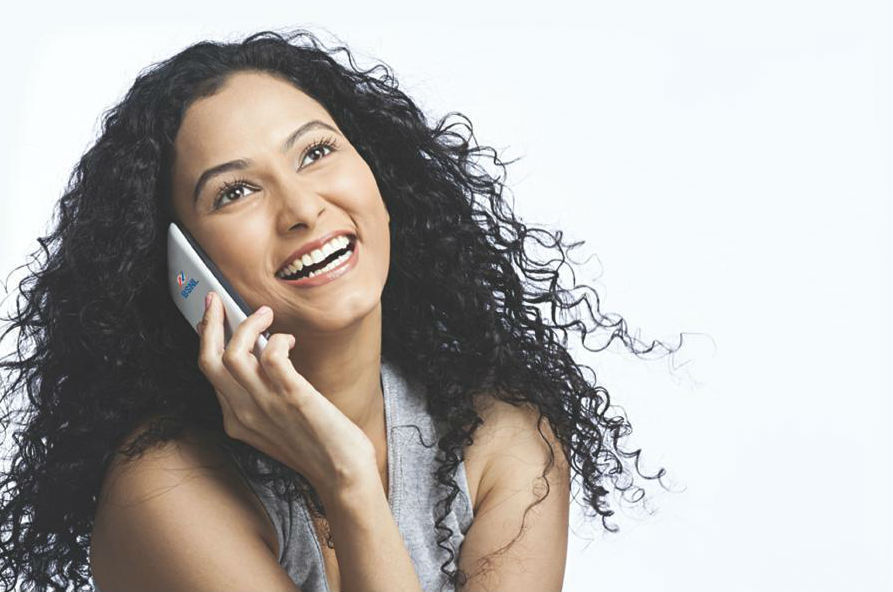 Recall that in the TRAI report that came out in October, BSNL had a 3.4 / 5 feedback rating, Reliance Jio and Vodafone 3.3 ratings and Airtel got a 3.0 star rating. Based on the feedback received from users in this month, BSNL was the first number in terms of voice call quality.