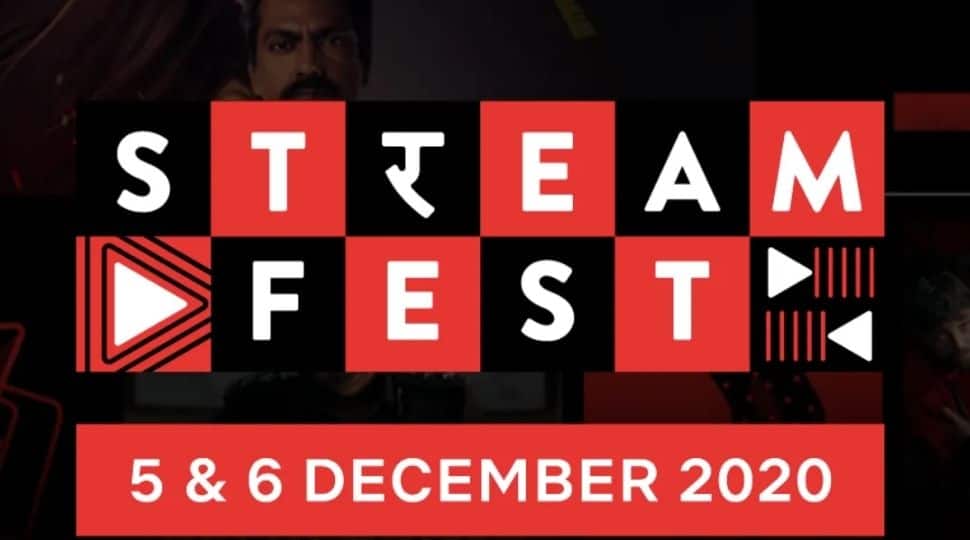 You can now watch Netflix for free in India. Netflix StreamFest kicked off earlier today, and it will continue till Sunday (December 6). This is the first time Netflix is ​​offering its services for free, and for an entire weekend.

The entire catalog of Netflix including movies, TV shows and documentaries is free for users in India. You will also have access to Netflix features such as creating profiles, parental controls, creating lists, and also downloading movies and shows. Netflix is ​​allowing one stream in standard definition, and only one user can stream from one account at a time. If you want to watch Netflix for free, you will have to create an account which you can do so through the browser or from its Android app.

Netflix account creation is possible only on the web and its Android app but you can watch it on any device. This includes iPhones, iPads, Android tablets, laptops, smart TVs and more. You can even cast Netflix to bigger screens during StreamFest. It’s quite likely that there will be a surge in traffic today so Netflix might limit the number of people watching whenever this happens. If there is one, Netflix will alert you saying “StreamFest is at capacity”, and it will also notify you when you can start watching it again.

Netflix is ​​testing this first in India and based on how the response is, it might expand it to other markets as well. Netflix is ​​one of the most popular streaming services in India, and also one of the most expensive with monthly plans starting at Rs 499 per month, and Rs 199 for mobile.

Google To Partner With Samsung For Smart Home Devices, Life Will Be Easier